Court documents from the Epic Games v. Apple case continue to be leaked online and one posted by The Verge reveals an email chain between Epic Games CEO Tim Sweeney and the head of Xbox Phil Spencer.

Sweeney in an email sent on August 5, 2020 asked the head of Xbox if they could drop the Xbox Live Gold requirement for free-to-play games to happen on the launch of Fortnite Season 14, which started on August 27, 2020.

"Epic has certain plans for August that will provide an extraordinary opportunity to highlight the value proposition of consoles and PCs, in contrast to mobile platforms, and to onboard new console users," said Sweeney. "While I can’t share details with any third party at this point, I give you Epic’s assurance that our efforts will be positive and supportive of Microsoft, Xbox, and Windows." 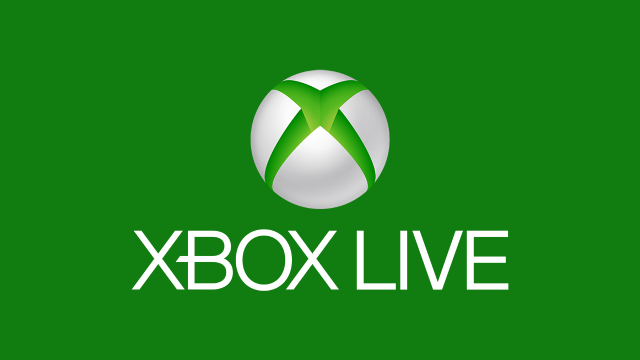 Spencer responded by saying that "we will get there and I want to partner with you." He also hinted that Microsoft was working on free-to-play games no longer requiring Xbox Live. This announcement didn't happen until Microsoft reversed course on its price hike of Xbox Live Gold in January of this year and it wasn't until recently the Gold requirement was dropped.

"Totally understood!" said Sweeney in response to Spencer taking a while to respond to his previous email. "I gather there’s a lot going on at Microsoft nowadays. Anyway, you’ll enjoy the upcoming fireworks show."

all free games on ps4 that are online multiplayers doesnt need ps plus so theres that!

Considering it should have never been there, good on epic pushing them in that direction though I think they were trying to get this for FF14, I guess it just took some time rework things.

It's great to see outcomes that benefit both consumer and self interest but we should not lose sight of which one of those two interest's was leading the charge.