Decentraland - A Roblox-Style World to do Real Business - Article

The following is a sponsored article.

Decentraland is the world’s first virtual world owned in totality by its user base. Think of it as a multiplayer online game akin to Sim Life. It's software running on the Ethereum blockchain that incentivizes users to form a global network. In it, they can interact and transact with each other in a 3D environment via avatars.

The name of this platform stems from its decentralized nature. Its users govern its policies through a decentralized autonomous organization (DAO), meaning this world belongs to its community. Active participants can vote on every proposal regarding their use of the service.

The concept behind Decentraland originated in 2015 and a system called Stone Age, which assigned digital estate ownership to users on an infinite 2D grid. At the end of 2016, the development team behind this project finished creating a 3D iteration of this virtual world, splitting it into plots. Today, this Ethereum-based metaverse is massive, with not only a devoted and passionate user base but with brand-name corporations taking note of its rise and buying land in it.

How Does It Work? 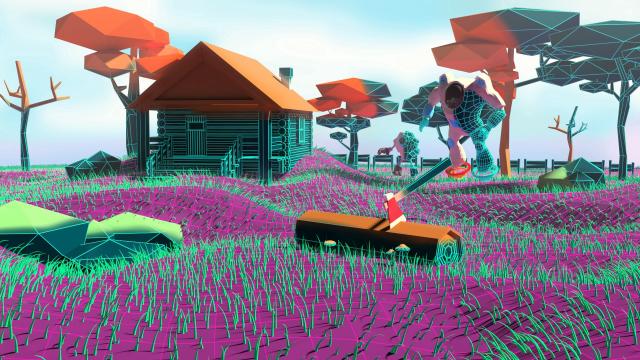 In essence, Decentraland is a virtual reality blockchain-fueled platform where users can play games, explore, create items, monetize their creations, collect wearables, leverage land lots, and more. The graphics featured here are rudimentary 3D ones that have little to no textures. Visually, it's very Minecraft-like.

Before anyone begins to traverse this world, they first must create an avatar in a process similar to the one used for Nintendo’s Miis. After settling on a virtual appearance, a user gets prompted to pay for a custom name, a passport that holds their digital identity. If a user opts against this option, they can wander the metaverse as a guest instead.

The Decentraland landscape divides into fragments called parcels. Each one has a fixed size of sixteen by sixteen meters (52ft x 52ft) squared. That is the tiniest section of land anyone can own. If you acquire, by whatever means, multiple adjacent parcels, you can create an estate. If you own enough estates, you can form a district. 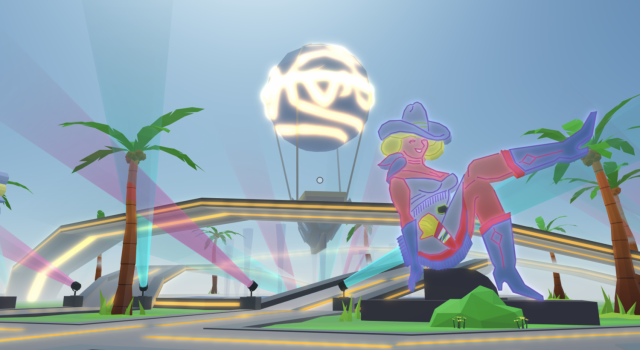 Several districts exist inside this world. At the center of the map is Genesis Plaza, which acts as an introductory zone with interesting-looking buildings and a robot that provides the lowdown on what is possible in Decentraland. Each district has its own theme and varies in size. Usually, district leadership oversees their regulation, and they coordinate their activities with their respective community. Some of the more popular districts are Dragon City, Vegas City, Arena, MusicHub, Design Quarter, Anarchy, and others.

There's also a Decentraland Marketplace, where users can buy all kinds of things ranging from clothing to land parcels. 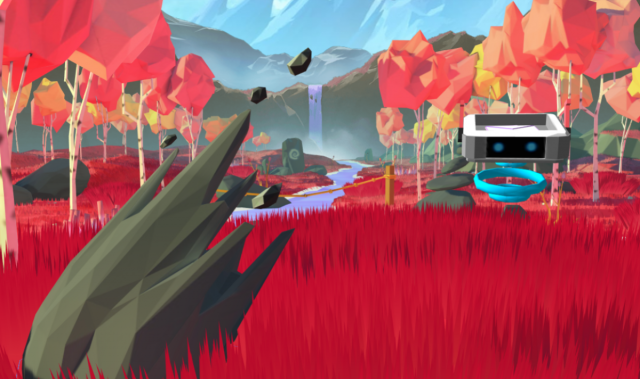 The original Decentraland auction was held between December of 2017 and January of 2018, and it was named the Terraform Event. In it, 34,356 parcels were sold for close to $30 million. The remaining 9,331 parcels were auctioned off at a second event between December 10th and 23rd of 2018.

Users can do as they wish with their virtual estates. In March of 2021, legendary video game developer Atari announced that it had signed a two-year lease on parcels in Decentraland’s Vegas City for a digital gaming establishment which should go live in May. Crypto casinos aren't new - the first one popped up around 2013. However, this is the first instance of a brand company creating a virtual casino. The California-based developer will kick off its launch with a performance by DJ Dillion Francis. 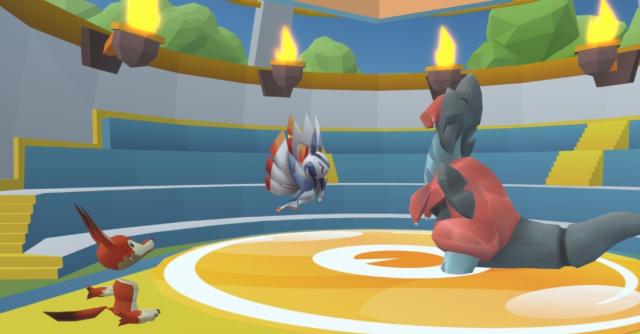 Two types of tokens fuel the Decentraland economy. These are ERC-20 and ERC-721. MANA falls into the first group, and it is a fungible token. Meaning it is interchangeable. All MANAs are the same; they have no unique characteristics. You can use them as money to buy things you need.

LAND (ERC-721) is a non-fungible token. It has no individual attributes and is not suitable for use as a currency. Its usefulness instead lies in creating in-world items, like works of art and parcels of land. LAND packages are distinguishable, so they can get traded at different prices on different markets. Unclaimed LAND can be purchased at an exchange rate of 1000 MANA for one LAND. 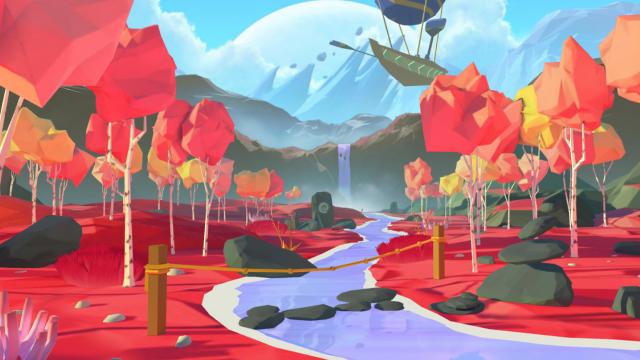 Decentrland is a Sims-like world with decentralized governance and a virtual economy that utilizes MANA and LAND tokens. It runs on the Ethereum blockchain, and its users socialize, explore, and build businesses inside this world.

Shelly Schiff has been working in the gambling industry since 2009, mainly on the digital side of things, employed by OnlineUnitedStatesCasinos.com. However, over her eleven-year career, Shelly has provided content for many other top interactive gaming websites. She knows all there is to know about slots and has in-depth knowledge of the most popular table games. Her golden retriever Garry occupies most of her leisure time. Though, when she can, she loves reading Jim Thompson-like crime novels.