The digital showcase will be held on March 4 starting at 8:00 am PT / 11:00 am ET. You will be able to watch it on Twitch. It will feature upcoming titles, updates, and special guest appearances from several video game publishers. 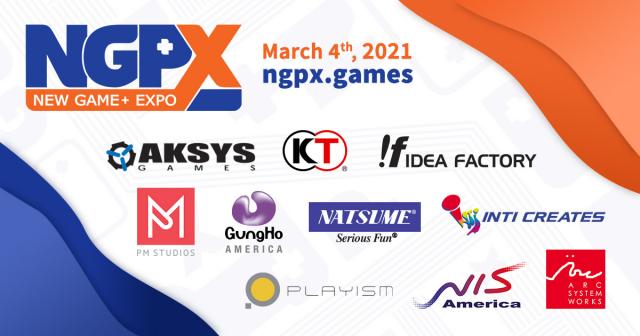 Here is the list of publishers that are participating at New Game+ Expo 2021:

A niche publisher show? Not bad. I like most of these studios.

I see. This must be a gathering of low tier publishers and developers.