There are six PlayStation 4 titles in the top 10, three Nintendo Switch titles, and one Xbox One title. 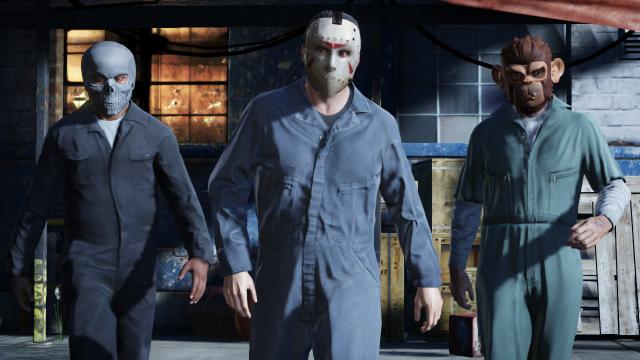