Call of Duty Franchise Has Earned $27 Billion in Revenue - News

Call of Duty has been one of the most successful video game franchises for over 10 years now. Its annual releases have topped the charts and with the release of Call of Duty: Warzone its popularity has grown even more in 2020.

Activision Blizzard CEO Bobby Kotick in a call with investors has revealed the Call of Duty franchise has earned $27 billion in revenue. This includes money generated with game sales, DLC, microtransactions, and more.

"[Call of Duty is] one of the most successful entertainment franchises of all time," said Kotick. 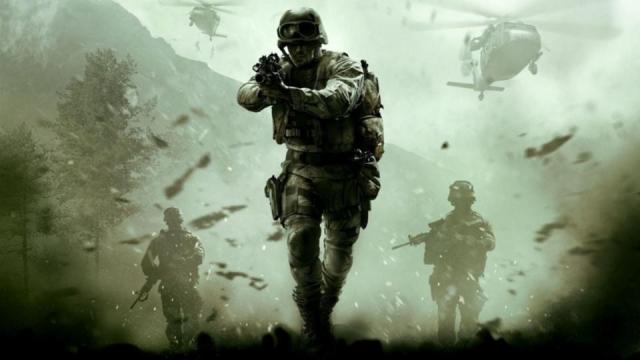 The Call of Duty franchise had more than 100 million monthly active users when you combine the number of players on the premium and free-to-play titles.

The next premium entry in the series is expected to launch in Q4 2021. This isn't s surprise as the series has seen annual releases for a long time now.

It's a lot of money. But for a yearly release franchise, it actually seems kind of low. Especially for a multiplatform series.

And Activision were laying people off last year. They've got enough money to pay people's wages for 100 of years.

Just the CEO himself can achieve that.

As a public company, they have a moral (and legal, to some extent) obligation to maximize returns to shareholders. So, laying off unneeded people is essentially required.

Jesus! And to think I remember seeing commercials of the original games thinking they were just Medal of Honor ripoffs that could just be dumb fun lol

They need to regroup and do 2 years release so they could generate more quality content like ubisoft did with the ac franchise...

Activision is the worst.

That is a crazy amount. This franchise has earnt that much money it could buy a few corporations in itself.

But that's revenue. You can probably subtract 200-300 million per game to determine how much is profit. Still a lot. But not the full 27 billion.