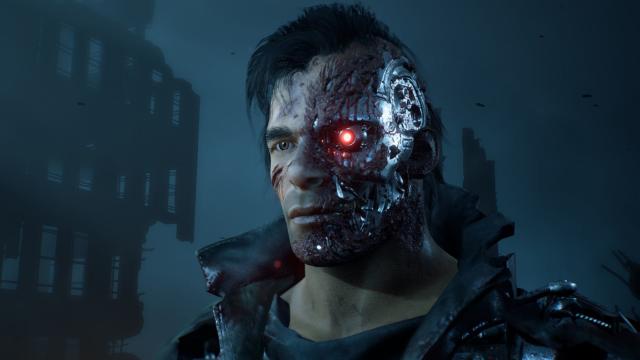 Delayed? When was it announced?