Platinum Games' Hideki Kamiya in an interview during a recent Arcade Archives stream and transcribed by NintendoEverything said he hopes to provide an update on Bayonetta 3 and unannounced games this year.

"We’ve been working on new stuff like Bayonetta 3, not that I can say too much, but I hope we can give an update during the year," said Kamiya.

"And give updates on a few more unannounced projects too. I’m not sure if I’m allowed to say that, but I said it anyway."

"The point is – I’m trying to do a lot of stuff this year," he added. "Please keep an eye on us. I’m hoping to bring some hype to this industry."

I foresee a new tweet:this year: Bayonetta 3 is development is going well.

Do people want another cyberpunk release? Just forget it exists till they are ready to show it off..

Kingdoms will rise and fall in the time between reveal and release on this one.

The only update that needs to be is "Bayo 3 is launching soon". The game has been in development for how long now? Three years at least, since we got the announcement trailer in December 2017. 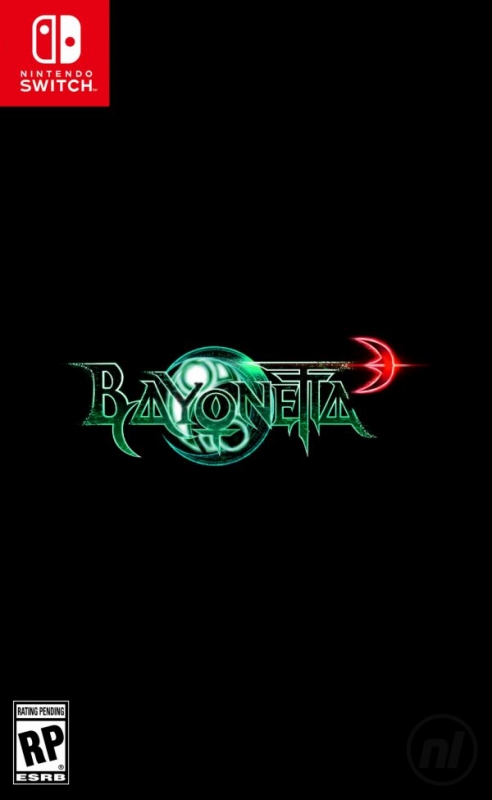