Hazelight's Josef Fares in an interview with IGN announced sales for A Way Out are "almost" at 3.5 million units.

"When I believe in something, nothing can stop me. Obviously, no one believed in [A Way Out] – not even EA thought it would sell, but they still believed in me. I didn't care. I was like, 'This is going to happen.' Now, we've sold almost 3.5 million units of that game.

"These numbers for a small team of 30, 35 people are madness, you know? And at 3.5 million units sold, that means that, I don't know, almost seven million people played this game, which is crazy.

"Now it's proven but, for me, the important thing was to follow your passion and what you believe in. I do believe that there might be someone in the industry who wanted to try this kind of game, but they didn't really dare to because they were afraid of what could happen.

"I just think that sometimes you need to f**k s**t up and really go with what you truly believe in. That's the only thing that matters, you know? I do think – and hope – that more people do this, especially when publishers see that, 'Oh, we have an audience here.' People want this, obviously."

A Way Out is available for the PlayStation 4, Xbox One, and PC.

It was an amazing experience to play together with my brother.

It's good to see a lebanese guy make it in gaming

Good to hear it, but I've never before hear dof this game. ^^ 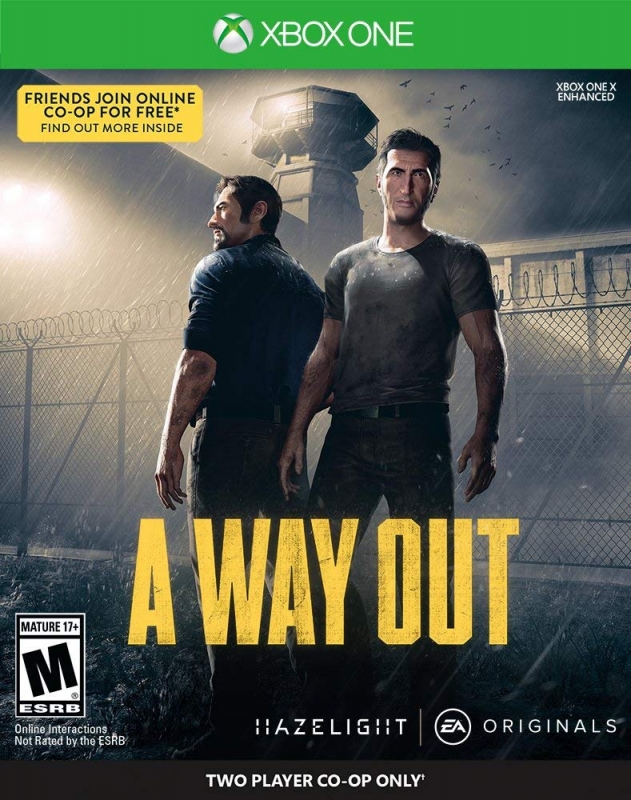 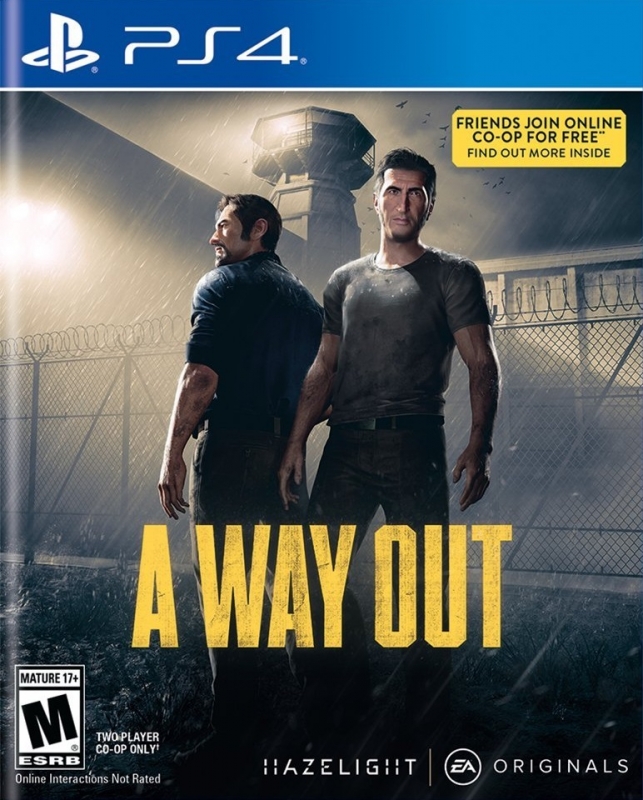 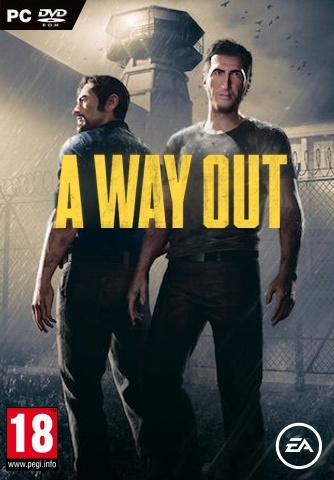