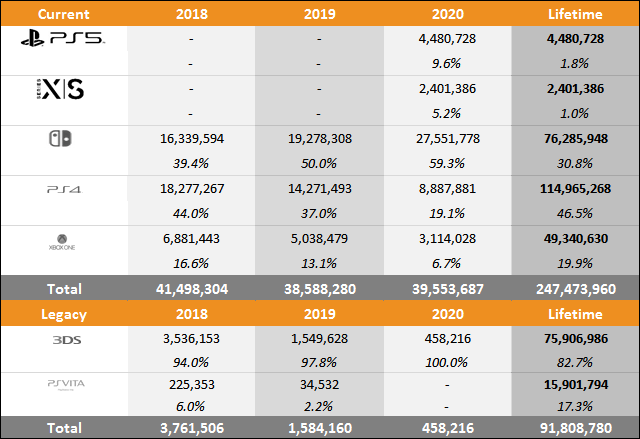 Does December 27-January 2nd count for 2020? If so, Switch will have blown past my prediction by around 4M units this year.