Okami HD Sold Best on Switch, According to Leak - Sales

Capcom has dealt with a bunch of leaks in recent weeks due to a cyber attack last month. A new leak has been posted on ResertEra that provides the breakdown of sales by platform for Okami HD.

The original Okami sold around 600,000 units lifetime, with sales split evenly on the Wii and PlayStation 2. This does mean the Switch version of Okami HD by itself has sold as well as the original did. 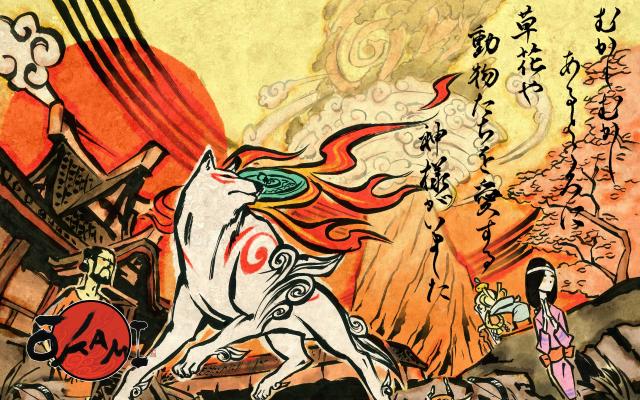 The sales of this game have really been split out over many consoles and points in time. Despite the original game not performing particularly well, it's a multi million seller by now if you add everything up.

And this is the reason why so much Software gets released or rereleased. Third parties, especially AA and rereleases sell very well on Switch. It's THE Console for smaller Third-Party games.

Pretty consistent sales across the board (aside from the Xbox version). No wonder Capcom keeps releasing it on new platforms.

GIVE US OKAMI 2 please