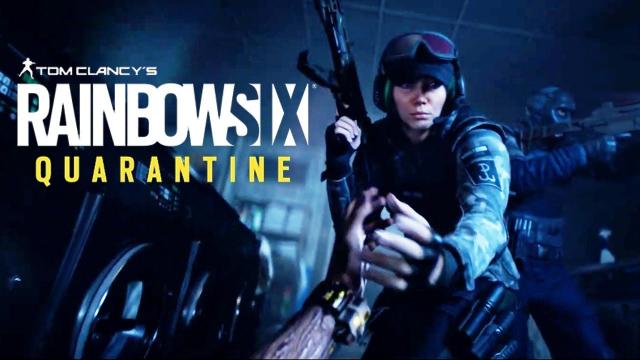 "Benefitting from this strong momentum and despite having moved Far Cry 6 and Rainbow Six Quarantine to 2021-22 to leverage their full potential in the context of production challenges caused by COVID-19, our new non-IFRS operating income targets for 2020-21 remain within the boundaries we set back in May," said Ubisoft CFO Frederick Duguet.

"Being able to maximize the long term value of our IPs while at the same time maintaining solid financial targets highlights the increasing recurring nature of our revenues, the strength of our portfolio of franchises, confidence in our holiday season release slate and current supportive industry dynamics."

To be fair, Rainbow Six Quarantine could potentially also do with a rebranding. Or maybe I’m just over thinking it.

Probably. Corona's sales are going down because of its name. People aren't always rational.