Publisher Microsoft and developer The Coalition have released a new trailer for Gears 5 showcasing the Xbox Series X and S update for the game, which will launch alongside the consoles on November 10.

"Coming November 10, Gears 5’s celebrated campaign and refreshed multiplayer are fully optimized for Xbox Series X and Series S," read the description of the video below. "Re-experience the campaign with Dave Batista cast as Marcus Fenix in your squad, plus more exciting features."

The next-generation version features high settings than the game did on PC at launch, 120 frames per second multiplayer, campaign and multiplayer DLC, contact shadows, higher quality assets, and more.

View a comparison screenshot of the game running on the Xbox Series X and Xbox One X side-by-side below: 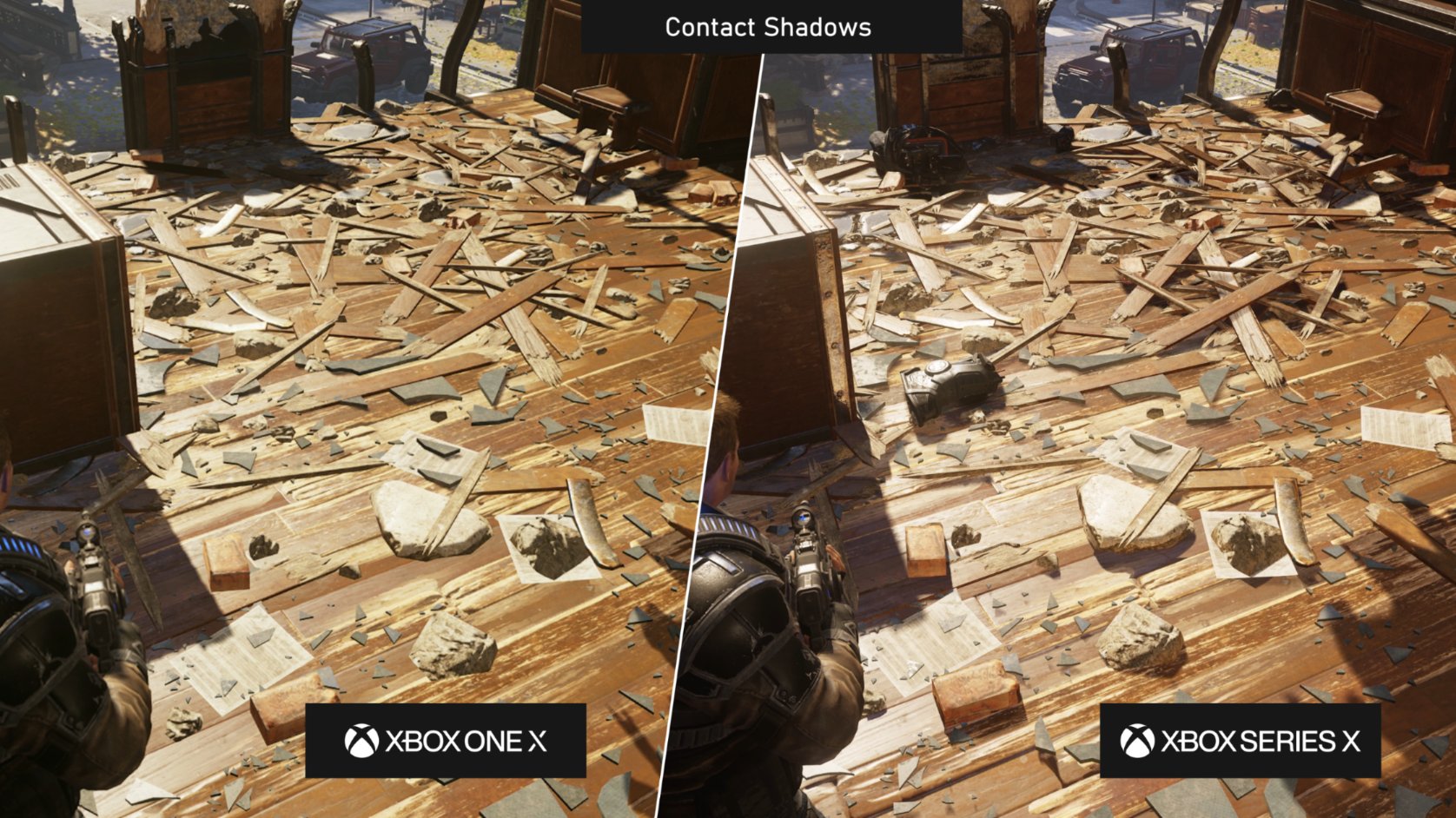 I read there is a New Game+ mode, which will actually give me some motivation to revisit this game. A big problem with replaying levels is you don't have all your upgrades which is dumb, I hope that's addressed.