You can view the image of the Xbox Series S retail box below: 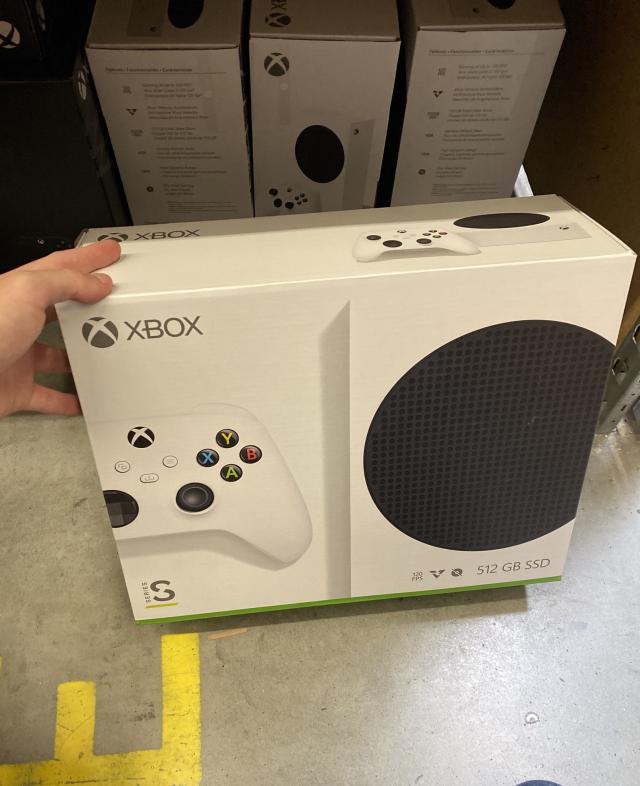 The Xbox Series S is the entry-level next-generation Xbox that is designed to run all the same games as the Xbox Series X. However, the games will run at a lower resolution of 1080p or 1440p, rather than 4K.

Time is getting close to launch. I like the Series X box more.