Crash Bandicoot 4: It's about time has debuted in first on the Australian charts, according to IGEA for the week ending October 4, 2020. 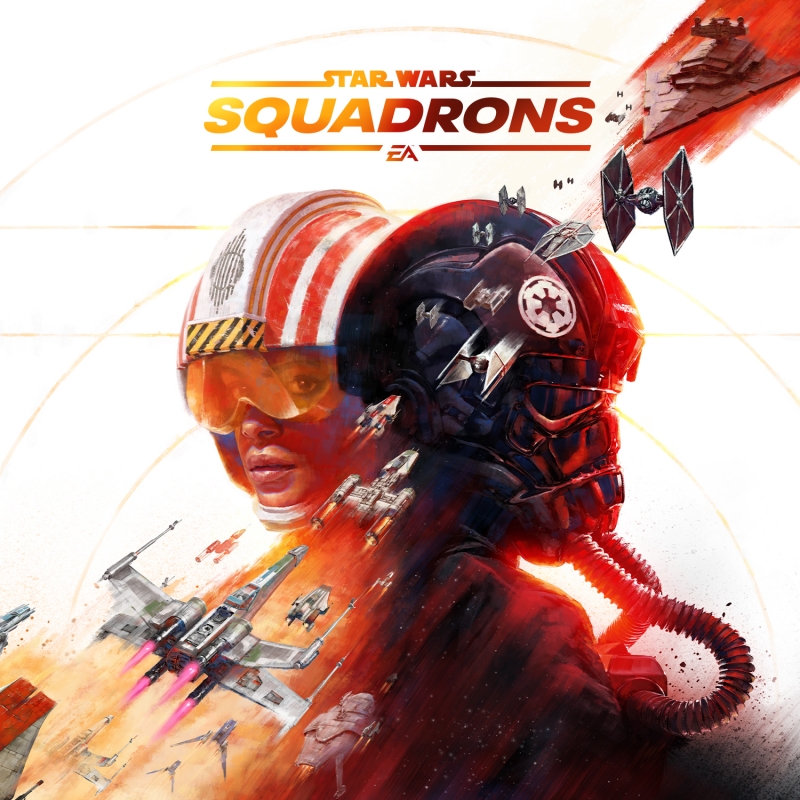