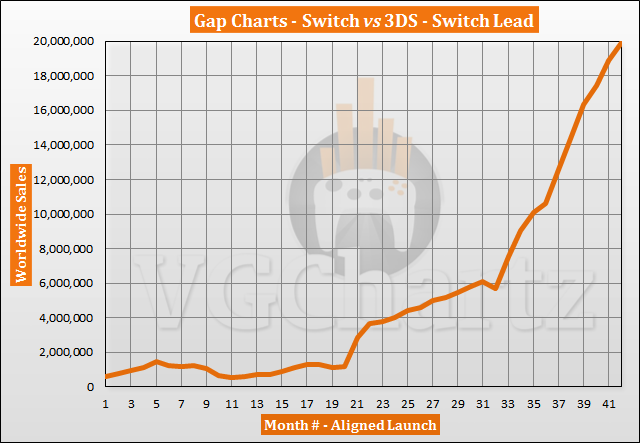 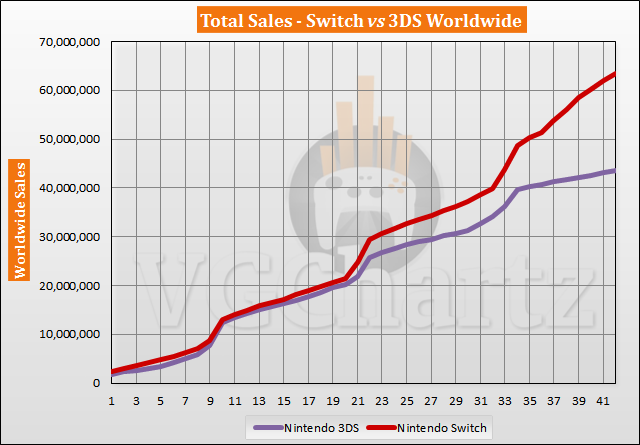 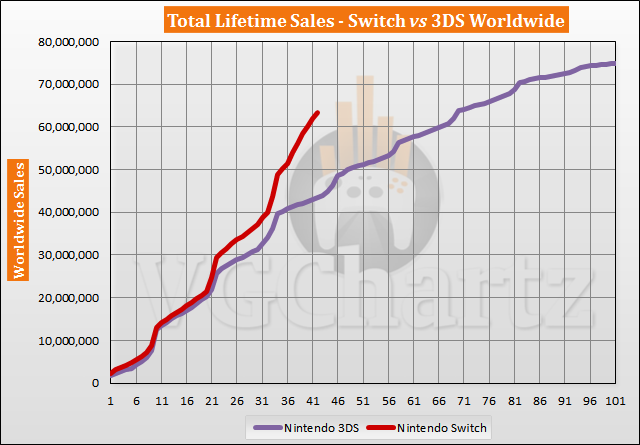 Just crazy, it will surpass the 3DS before the year is over isn't..

With current demand as high as it is, yes probably.

Well, this is clearly over. I think now it's possible that the Switch could surpass the 3DS's lifetime sales in UNITS SOLD, NOT EVEN SHIPPED by the end of 2020, meaning December 31st 2020. For the Switch to do that, the Switch needs to sell-through around 26-27Million units this calendar year which I think is definitely possible.

Could do it by the end of this year

No one can possibly deny that the switch will hit 100 million now.