The Nintendo Switch, PlayStation 4, and Xbox One versions of AeternoBlade II will get the free Director's Rewind update soon. 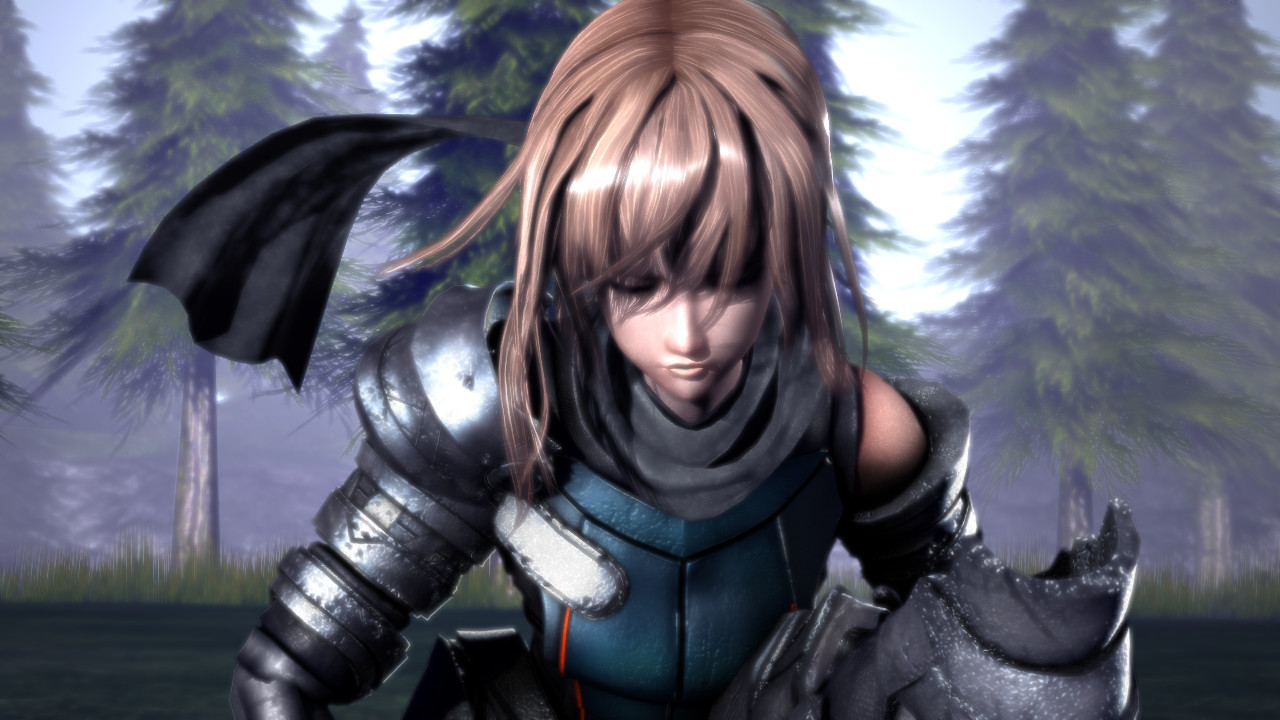 Here is an overview of AeternoBlade II: Director’s Rewind:

AeternoBlade II: Director’s Rewind challenges you to reclaim the power of time and defy the abyss in a fast-paced action / puzzle platformer environment. Rich on features you need to master combat, solve tricky puzzles, and have quick reflexes to succeed. Get ready for hours of mastering both martial- and time-manipulation arts to solve mind-bending puzzles and defeat merciless hordes of enemies.