Dead by Daylight Now Supports Cross-Play for All Platforms - News

Developer Behaviour Interactive announced the asymmetrical multiplayer horror game, Dead by Daylight, now has cross-platform play and cross-friends features for the Nintendo Switch, PlayStation 4, and Xbox One versions of the game.

Cross-play support follows a "year of research, interviews, data analysis, and the successful implementation of cross-play on Steam and Windows Store." Players on consoles and PC can now play together. Cross-friends allows people to add people to their friends list no matter the platform.

Dead by Daylight is available now for the Nintendo Switch, PlayStation 4, Xbox One, and PC via Steam and the Microsoft Store, and is coming to Google Stadia in September. 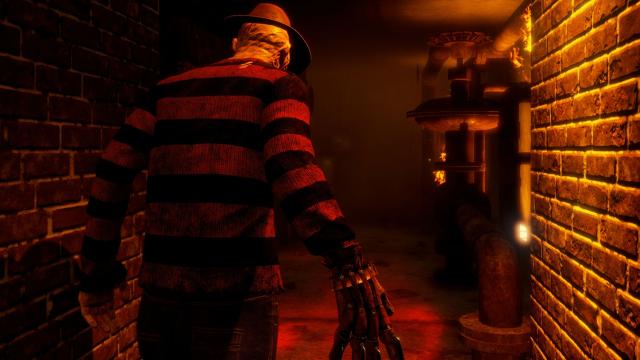 Hopefully this fixes the terrible survivor queue matchmaking times I've had on the PS4 version recently. The devs are also planning to add cross progression soon, so I will be able to switch over to the Xbox version to play on my Series X.

Had the opposite effect on the Xbox survivor queue. Before it was ok, now it's super long. Killer is still very quick.

Last I remember, cross progression was only coming to PC and Switch right now. That's what they said during the four year anniversary live stream. Did this change?

If they add cross progression I will move to Steam, the game runs like doodoo on consoles but I only have the Bubba DLC on PC.

Are you a killer main or survivor main? I have 11k kills. Maybe now with crossplay, I will pull you some day.

I think they said somewhere that they want cross progression on all platforms, but it will take awhile, I think I heard something about a goal to do it by winter. I'm about 60/40 Survivor/Killer.

hmmm i really wanna try this is it good?

Not something I care, but got for the ones that play multiplatform and wanted crossplay.