A new generation is upon us, and Sony and Microsoft have both revealed their hands on the software and hardware fronts for the PlayStation 5 and Xbox Series X. Both sides have put up convincing arguments, and it's undoubtedly going to be a great time to be a gamer. However, some key battles are coming up which will combine to decide the eventual winner of the ninth generation of the console war.

Will the Price be Right? 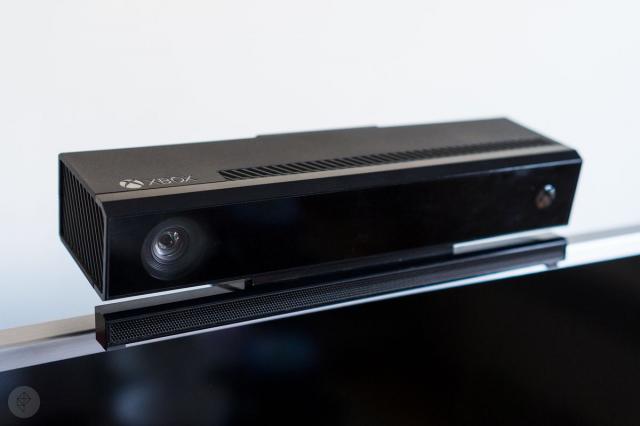 As you would assume in the already-expensive space of entertainment, the cost of entry to the next generation will be vital to sales right off the bat. Some would think that these initial prices don’t matter too much in the long run, but given how socially-oriented gaming has become if someone in a group of friends buys a console, they’ll encourage others to do the same when they can afford to, making initial price points very important. The Xbox One fluffed its lines in 2013, thinking that bundling-in the much-maligned Kinect (making it $100 more than the PlayStation 4) was a good idea.

It’s Always Been About the Exclusives

One of the primary reasons behind the PlayStation 4 dominating the Xbox One in sales, and why the Xbox 360 came so close to the PlayStation 3 the generation before that, was because of exclusive games. Each year, the PS4 brought out at least two triple-A exclusives which won over gamers and critics alike. The Xbox One scrapped exclusive projects left and right and rarely released a top-class game that couldn’t also be played on the PS4.

There were exceptions, of course. Forza Horizon became a breakout sub-series that remarkably managed to eclipse even the best Forza games, Sunset Overdrive was fantastic and underrated when it launched in 2014, and the remastering of Halo 1 through 4 was well received, but ultimately Microsoft just couldn’t compete against Sony on the exclusives front. The last few years alone has seen the likes of God of War, Marvel’s Spider-Man, Horizon Zero Dawn, The Last of Us: Part II, Ghost of Tsushima, Uncharted 4, and so many others on PS4.

Although one set of reveals featured a lot more real gameplay than the other, the PS5 and XSX have both weighed in with some great console exclusives, taking the form of Horizon Forbidden West, Spider-Man: Miles Morales, and Godfall versus Halo Infinite, Fable, and S.T.A.L.K.E.R. 2. But has Microsoft done enough to close the gap, and will it sustain this pressure with consistently strong releases over the long term?

Creating an Ongoing Experience of Excitement

Gaming is an entertainment medium; people want to be excited by their involvement in it, with upcoming games and new games being a significant contributor to that. This factor is why the big PS5 and Xbox Series X game reveals featured so many title that are set to release one or even two years after the hardware launches. An anticipated flow of new games is vital.

It’s been a major driver of the Nintendo Switch’s success, which adds several new games every day to its eShop, as well as for the most successful online gaming platforms. Just by looking at an online casino, you can immediately see that the new games like Buffalo Blitz II, Better Wilds Respins, and Age of the Gods: God of Storms Live have shot to the most popular section, showing that new games spur engagement and excitement.

The Extras to Consider 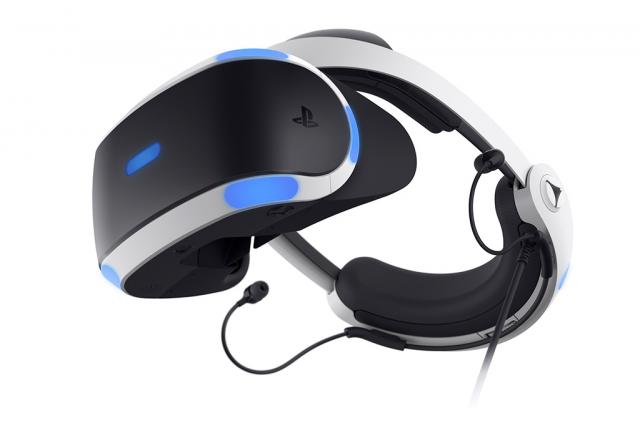 For followers of the PlayStation 5, innovations in line with Sony's increasingly popular virtual reality headset can be expected. With the Xbox Series X, many players will be drawn to the prospect of the Xbox Game Pass Ultimate, with the subscription granting access to a mountain of games on Xbox. That said, Microsoft may end up shooting itself in the foot with its Project xCloud, which launches before the next-gen consoles and allows Game Pass Ultimate subscribers to stream some 3,500 Xbox games from the cloud to PCs and Android devices.

There’s a lot to consider running up to the launch of the PS5 and XSX, with many key details yet to be revealed, so as it stands it’s difficult to make a well-founded prediction on the overall outcome of the ninth generation console war. Microsoft leaves this current generation on the back foot and will undoubtedly have to work doubly hard to come out on top in this upcoming one, but a new generation provides an opportunity to reset - providing the company has learnt key lessons from past generations and Sony's success.

Who do you see coming out on top and why? Let us know in the comments section.

Microsoft needs to also focus it's marketing efforts outside the U.S going into this gen. The Xbox One was relatively close to the PS4's sales in NA despite its atrocious launch, however throughout the rest of the world the PS4 killed it. I find it hard to believe the Xbox SX could beat the PS5 because of that unless the Xbox SX builds up a huge sales lead in NA kinda like the Xbox 360 did over the PS3, I wouldn't put it past Microsoft to do it either.

I thought generation 9 started with the Switch

I think even Nintendo themselves would like to forget that the Wii U existed and would rather you group in Switch with the PS4 and Xbox One. It just got a late start was all lol

Yeah i would definitely consider Switch 8th gen. It's gonna be halfway through it's lifecycle by the time Sony/Microsoft 9th gen systems comes out. Switch was just a late second 8th gen system from Nintendo after Wii U's quick failure.

MS have no exclusives, they have chosen a different direction. Accept it and move on.