Microsoft has applied for a trademark registration for Fable with the United States Patent and Trademark Office.

The first Fable game was released on the original Xbox in September 2004, while Fable 2 and Fable 3 were released on the Xbox 360 in October 2008 and October 2010, respectively. The first two entries in the series shipped three million or more units worldwide.

Original Fable developer, Lionhead Studios, was acquired by Microsoft in April 2006, however, due to issues with developing Fable Legends they were shut down in March 2016. 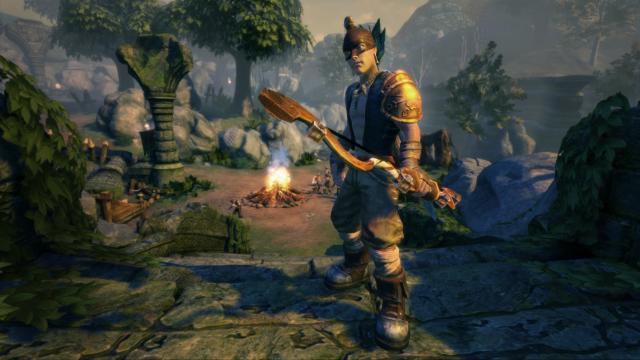 It has been long rumored that Forza Horizon developer, Playground Games, has been developing a new entry in the Fable franchise. Microsoft will be holding an Xbox Series X event later this month. It is very possible the rumored new Fable will be announced during the event.

Good, Xbox fans have been waiting for it for a long time.

Wonder if Peter Molynope is involved.