Developer 343 Industries is currently hard at working on the development of Halo Infinite, which is scheduled to launch alongside the next generation console, the Xbox Series X, as well as the Xbox One and Windows PC.

A new job listing for a Senior Producer posted on June 3 mentions the person will be working with the "Core Services team to help develop a new project in the Halo universe." It is not very specific, but the developer working on other Halo project isn't a big surprise, as Halo is Microsoft's flagship franchise.

What could this new Halo project be? It could be a third entry in the RTS series, Halo Wars, a new Halo ODST game, or something else new. A new mobile game similar to Halo: Spartan Assault is not likely as it wasn't very popular among fans. With Halo Infinite coming out in a matter of months, we likely won't hear anything about the new Halo project until at least sometime in 2021, if not later. 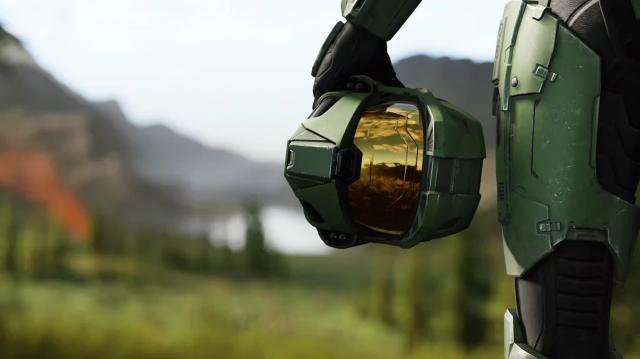 Microsoft and 343 Industries will be providing fans with the first in-depth look at gameplay for Halo Infinite in July at Microsoft's first-party games showcase for the Xbox Series X. The developer is also working on porting over the games in Halo: The Master Chief Collection on PC, with Halo 3 next in line.

Interesting that they have another game in development besides Halo Infinite and the ongoing Halo MCC PC porting. Hoping for a Halo 3 ODST like spinoff focused on the revived Alpha-Nine squad. Either that or a Mass Effect like Halo RPG.

Halo studio is hiring people to work on Halo. No shit.