French developer Dontnod Entertainment has opened up a new studio in Montreal, Canada. The company is known for developing Life is Strange, Vampyr, and Remember Me. The new Montreal studio will be working on a new project.

"We are delighted to share our plans of expansion with the opening of this new office in Montreal, completing the talented team working out of Paris," Dontnod Entertainment CEO Oskar Guilbert said.

"Our goal is to create video games as close as possible to our community’s expectations. With this new international team, we will be able to envision even more ambitious titles and keep writing wonderful stories for our players." 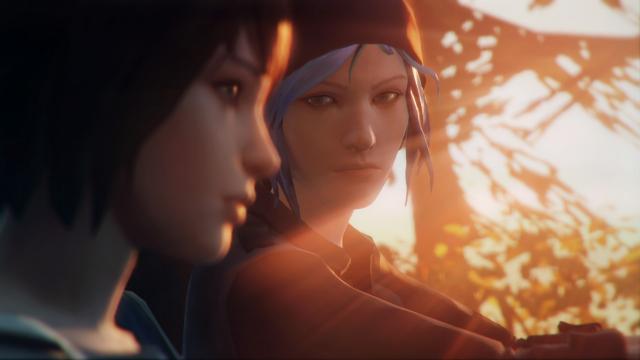 Their choice of doing a story based episode game worked out so well for them. I played Remember Me and really enjoyed it but as a stand alone game with maybe only 1 replay worth of stuff, it wasn't going to keep people interested.