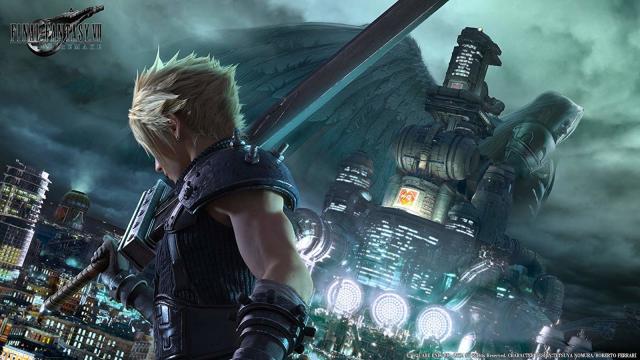 Well, at least US gamers got it right. I'm very very disappointed in Europe right now. I always thought they had the superior taste.