This figure is up from four million a couple of weeks ago. Monster Hunter: World has also shipped 15 million units as of January 2, 2020. 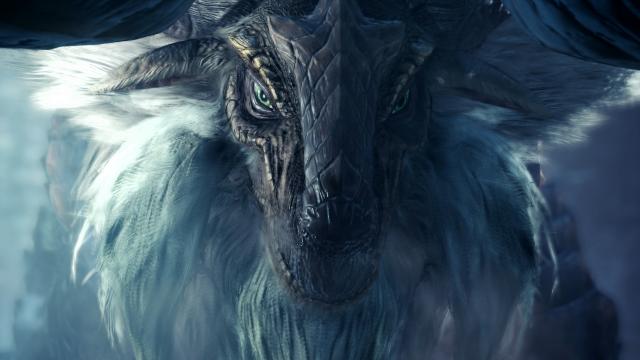 Other figures include the remake of Resident Evil 2, which has shipped five million units. Capcom added "Devil May Cry 5 also performed well."