Dragon Ball Z: Kakarot Remains at the Top of the Swiss Charts - Sales

Dragon Ball Z: Kakarot has remained in the top spot on the charts in Switzerland, according to SwissCharts.com for the 4th week of 2020.

Mario Kart 8 Deluxe is up one spot to second place. FIFA 20 drops to spots to third, while Luigi's Mansion 3 and Pokemon Sword and Shield climb one spot to fourth and fifth, respectively. 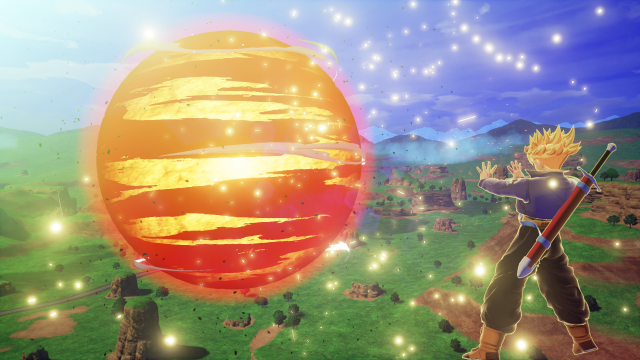