Following the positive reception my article on bizarre and quirky gaming news garnered last month, I decided to share with you some of January's more 'interesting' news stories.

It's been a bit of a crazy start to 2020 in the world at large, from rapid, consuming fires, to deadly diseases, and of course the usual bout of video game delays. But behind all of the misery have been some weird and more light-hearted events, so let’s take a quick look over those stories.

It feels like so long ago since Christmas, but really it was only just over a month back. Struggling UK retailer GAME invited its customers to trade in their unwanted Christmas socks, in exchange for an extra £2 off games, or £15 off tablets, phones, and consoles. 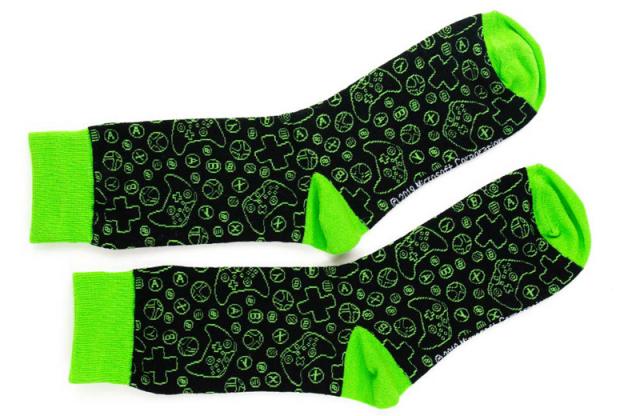 All the socks exchanged were then dished out to various homeless charities and communities across the UK.

If you’re feeling sorry for GAME, or took part in the PR stunt and now find yourself short on socks, you can always grab a pair of video game socks directly from GAME.

Nintendo’s old HQ in Kyoto is going to be turned into a hotel by 2021. The HQ was where Nintendo was based when it focused on Hanafuda cards and has become something of a tourist site, with Nintendo fans visiting to pay homage to the company's origins. 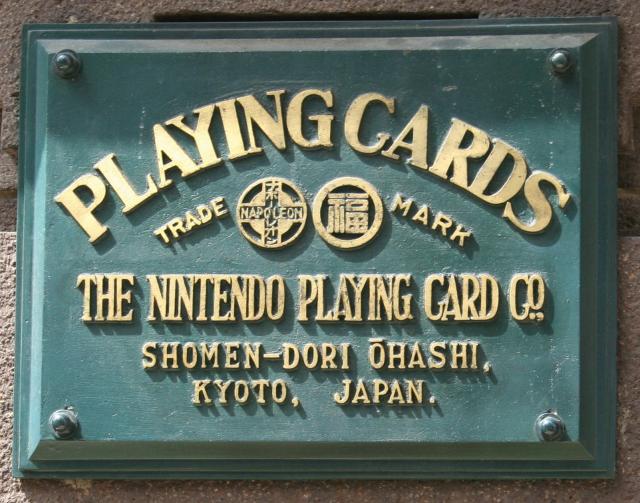 After that news landed, even more hotel news popped up, with Atari revealing plans to launch eight hotels across the US, with virtual and augmented reality areas for guests to enjoy.

For reasons still unknown, AMD – the chip partner for the Xbox One and Xbox Series X - chose to show a fake Xbox Series X render at its CES 2020 keynote. The render attracted extra attention because it showed the rear of the console, something fans were yet to see at the time. 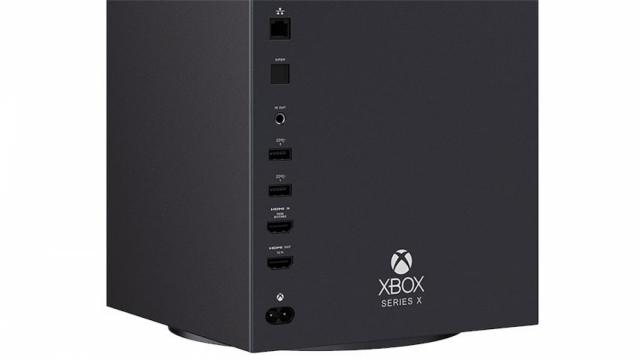 The fake render actually came from Turbo Squid, a digital media company. Predictably it led to a slew of gaming sites posting the image with accompanying news articles, but to be fair who can blame them if even a company working on the console managed to mistake it for the real thing?

Gamer Tries to Sue Jagex for Muting Him

Jagex, the UK company behind RuneScape, found itself in court recently when a player attempted to sue the company via a service provided by VICE that allows you to create a DIY lawsuit.

The player alleged that Jagex had infringed on his civil liberties by denying him his right to free speech, failing to follow due process, and discriminating against him. Nothing major then.

The case was handled by District Judge Mark Kearney, who said:

"The First Amendment and its constitutional free speech guarantees restrict government actors, not private entities. Defendants, who are not alleged to be state actors, are not subject to constitutional free speech guarantees The Fifth Amendment's Due Process Clause 'appl[ies] to and restrict[s] only the Federal Government and not private persons,' and does not act against a private company."

The person in question, a clearly reasonable individual, chose to appeal the ruling.  And was denied, again. You can read a good rundown on PCGamer.

Hopefully February will bring us even more wonderfully bizarre news, but in the meantime thanks for checking out some of the weird goings-on from the last month.