Developer 343 Industries in the latest community update to the fans has released two new pieces of concept art for Halo: Infinite, which will launch in Holiday 202 for the Xbox Series, Xbox One and Windows PCs.

View the concept art below: 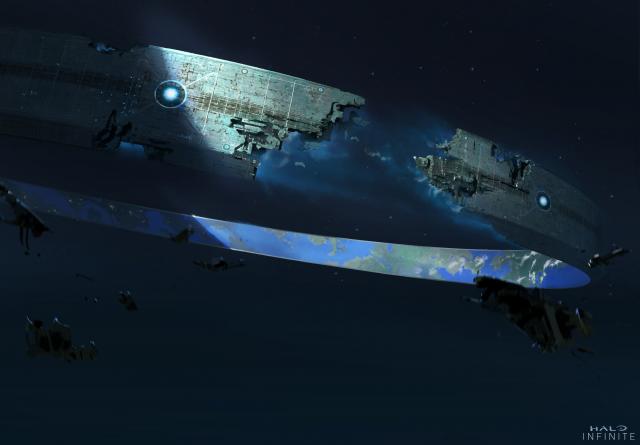 Here are details on the game:

That is really looking cool^^

Confirmed, Master Chief is in the next Halo game.