Microsoft’s GM of games marketing Aaron Greenberg speaking with COGConnected in an interview said that Game Pass gives indie developers the potential of millions of people to play their games.

"There’s a lot of indie development studios that are working on one game and it’s a small team, and the future of their studio depends on if that game is a success or not," said Greenberg.

"Having Game Pass is an opportunity for them to go have millions of people play their games instantly — in a lot of cases, helping them earn an audience, have success, and allow them to build on that game or go make another game because of that success." 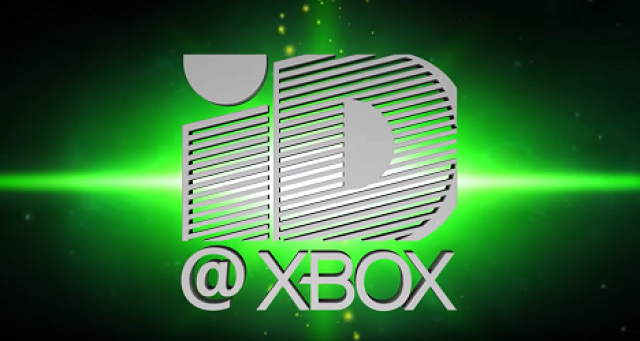 Game Pass has a variety of games from AAA to the smallest indie games.

Same with GwG and PS+, unfortunately there many people didn't even download the free game.

I do hope these devs find success with Gamepass exposition. Everybody deserves a chance to be seem.

Only a fraction of people can download them and they will still get millions of downloads. I think its really beneficial for notable indie games because that will help them get a following.

I feel Gamepass will allow MS to take more risks because they can fund projects without relying on individual sales. Crackdown 3 for example might be a flop in sales. However, it might have been redeemed if millions played it on Gamepass and encouraged people to sign up. Even if people didn't love Crackdown 3, they could still dabble in many notable games on the service.

Yes for an Indie, even 10% of the subs (about 8M right now?) would be huge exposition. But considering Gamepass is much bigger library instead of the 2 games on PS+ or GwG they may get lower than that, still it helps in the end.

PS+ and Gold are certainly more beneficial for games to develop a following. I would imagine financially as well given more people will access the games.

Gamepass is thriving because MS launches AAA games on it, I doubt millions are there for the indies. Instead thats more like a bonus. Although smaller games launching on the service as well is great.