Roguelite Trinity Fusion Launces in 2023 for Xbox Series X|S, Xbox One, and PC

A filing to the US Federal Communications Commission (FCC) with an image of a SNES wireless controller for the Nintendo Switch was spotted online and posted on ResetEra. The image features Model number HAC-042. HAC is what Nintendo uses for its Switch hardware and accessories.

The FCC filing could mean that SNES games are coming to the Nintendo Switch Online service.

View the FCC image of the controller below: 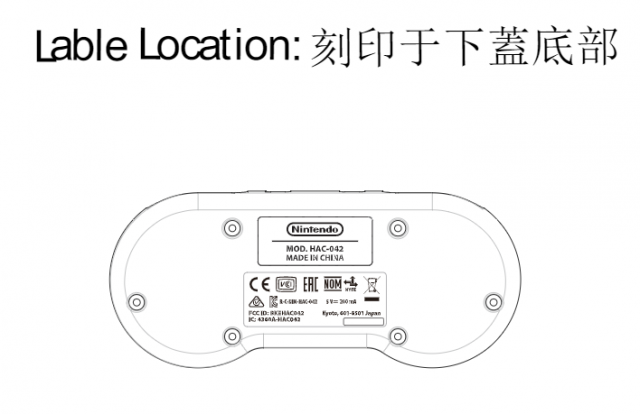 It's never been a question of if SNES game are coming but when. This suggests it's probably going to happen soon.

to be fair the same is true of things like a web browser or Netflix but the system is 2 and a half years now and selling like hot cakes still without them, Nintendo knows they've got those aces up their sleeves for when there is a dip in sales.

True but they're already starting to run out of well-known NES games so I don't think it'll be too much longer.

Feeling nostalgic at the moment.

It's been a long time coming. I really wish Nintendo would kick their online service into high gear with something crazy, like.....group chat! Imagine what that would be like! Lol. In all seriousness, I am excited for the SNES games. But I do wish they'd join modern gaming with on system group chat.

This is awesome. Possibly future SNES games coming? This controller is one of the best iv ever used.