Marvel Ultimate Alliance 3: The Black Order Debuts at the Top of the Australian Charts - Sales

Marvel Ultimate Alliance 3: The Black Order has debuted at the top of the retail Australian charts, according to IGEA for the week ending July 21. Crash Team Racing Nitro-Fueled moves down one spot to second place. 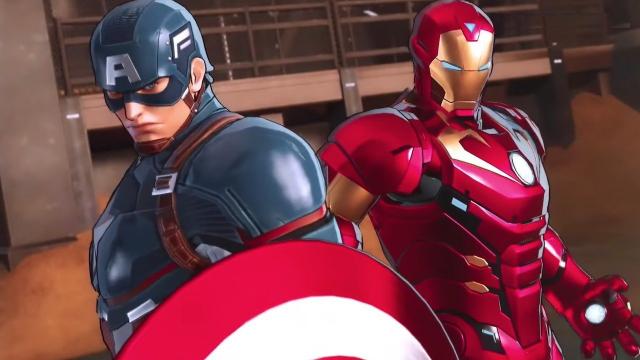