Crash Team Racing Nitro-Fueled has debuted at the top of the retail New Zealand charts, according to IGEA for the week ending June 23. 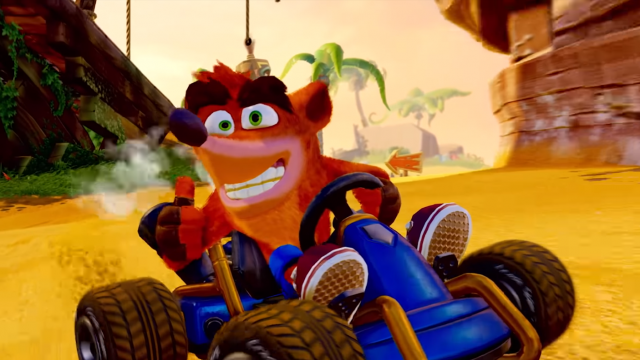 Lol at GTA V. I can't cheerlead it like I used to...:(.....but still find it's sales success fascinating.