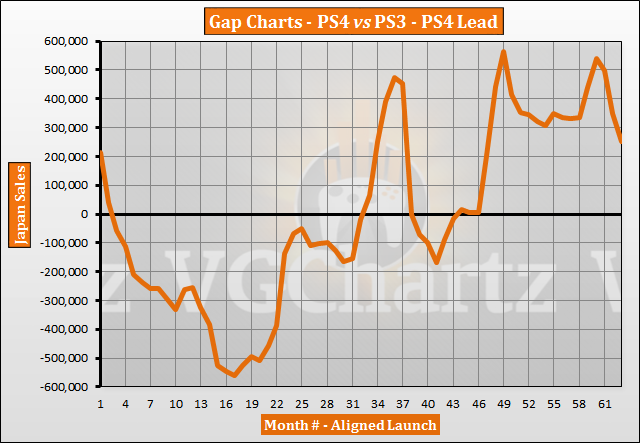 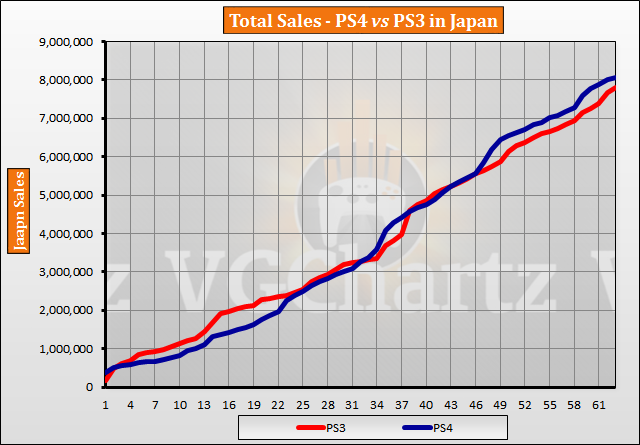 Hopefully Final Fantasy 7 R, next year, and Death Stranding, both help push the PS4 a little more in japan.

I fear they only would do so for one or two weeks, not much more unless the price also drops

At this point with them about to pass 100 million world wide, do we expect a price drop anywhere? Or are they trying to break the magic mark first?

Not much in it

PS3 is trying to stage a comeback