FIFA 19 Kicks Its Way to the Top of the Italian Charts, Rage 2 Debuted in 4th - Sales 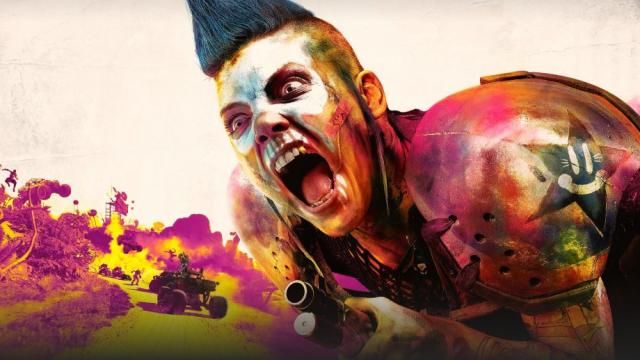 It's been a whilse since I've seen so much Minecraft so high. Do the two versions outsell Rage 2 on the PS4?