Nintendo announced all of the games that will be releasing next week on the Nintendo Switch. 18 games in total will release next week. 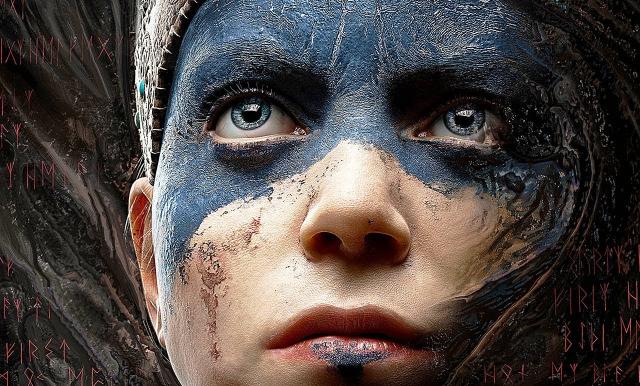 Hellblade comes out on the 11th, yes? You mention it in the title and the photos but it's not in the list. 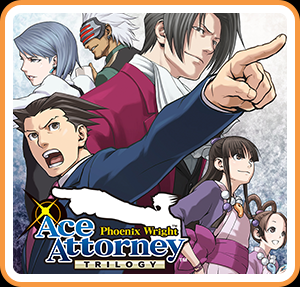 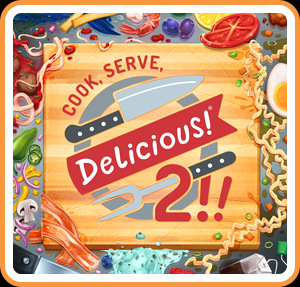 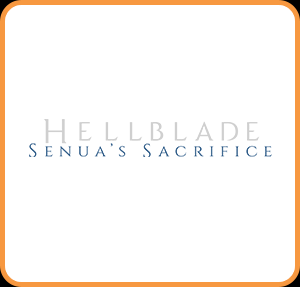