Devil May Cry 5 (PS4) has debuted at the top spot on the Italian charts in the 10th week of 2019, according to AESVI. The Xbox One version debuted in 14th. 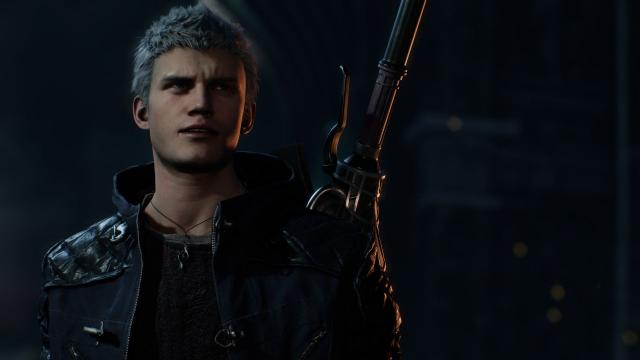