Resident Evil 2 Enters the Australian Charts at the Top - Sales

Resident Evil 2 has debuted in first on the retail Australian charts, according to IGEA for the week ending January 27. New Super Mario Bros. U Deluxe has dropped to second place, while Super Smash Bros. Ultimate has remained in third place. 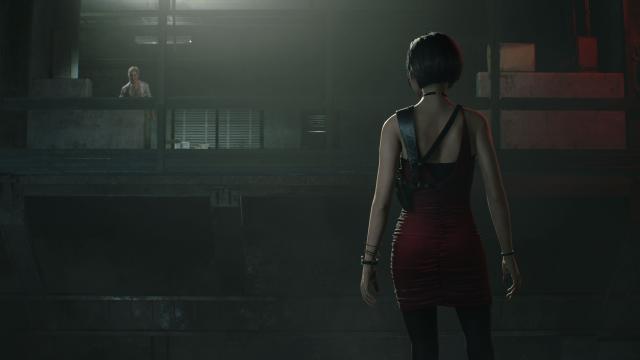 Hell yes, RE2 is doing awesome! All I want is for this remake to debut higher than what the original did, in total worldwide first week sales. This game deserves to be the biggest selling RE game of all-time, because it's the best one to date. I think it's one of the best games to come out yet on the PS4 and features the best graphics on a console game this gen. Praise be to RE2!

What was the debutnumbers for the original RE 2 ? Also Im sure we are undertracking this game everywhere, digital sales are hughe nowadays.

I don't know, don't recall but probably not greater than FFVIII's 400,000 debut in the US at the time. I remember seeing that in one of the game mags I was subscribed to back in the 90's. It was seen as a pretty big deal. I know original RE2 did something like 6-7 million worldwide to date (not including digital re-releases).
And yeah, you're right...especially on the PS4 digital is really catching up to physical now. God of War is already a testament to this. I know it's gotta be like close to 10 million by now not the 6 million vgchartz has it at.
Looking forward to Capcom's official announcement. If it did more than Spiderman I'd be thrilled, but I'd say that's next to impossible. So I'd be happy with a 2 million opening for this horror-driven game.