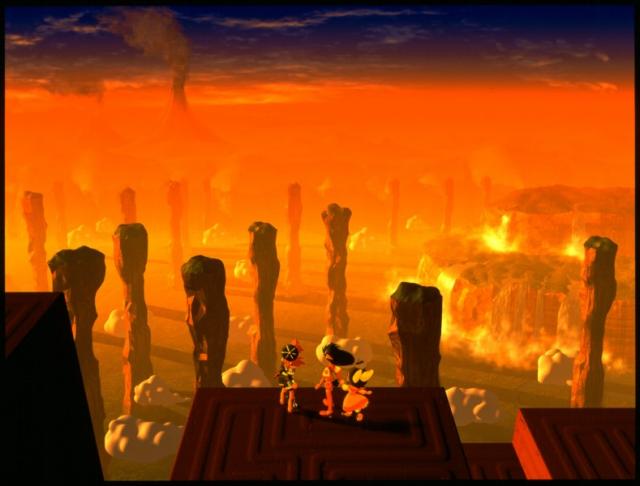 Read the information below:

Grandia + Grandia II HD Remaster will launch for the Nintendo Switch this winter in North America and Europe.

I expect an eventual PS4 release

Looking forward to grabbing it on either Switch/PC.

I'd definitely appreciate a PS4 release, although I'm unsure if that'll happen, so I'll wait a while after release, if there's no word of it, I'll just pick it up for Switch, any excuse to replay Grandia 2 after such a long time :P

Holding off until PS4 release, otherwise I will get it on the switch eventually.

Oh that's awesome. Switch is starting to take over as the place where Japanese games come.