Marvel’s Spider-Man sold 125,154 units in Japan in its first week, according to Media Create for the week ending September 9. The firm has now released its weekly analysis and revealed that the game sold through 96.17 percent o its initial shipment in the first week.

Media Create estimates that a large amount of people in Japan were not able to find a copy of the game and bought the game digitally through the PlayStation Store. 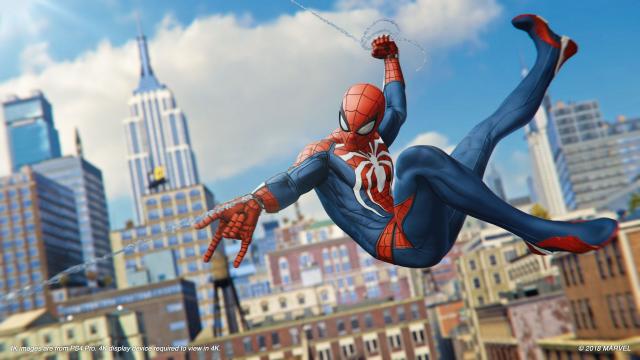 Wow, that is extremely impressive. I hope this means good things for more Western-oriented games.

1 million sold in Japan is pretty much guaranteed. That’s crazy for a PS4 exclusive.

In terms of games it didn't until now. Ps4 western games are really growing in prominence compared to last gen and the gens before

...and on the other hand japanese games like Ni No Kuni 2 are sold more in the US and especially Europe than in Japan... JRPGs boom outside Japan...

i dont like spiderman-Movies, but the game is really great!! the bossfights, gameplay, story, graphic - It is a lot of fun and graphically beautiful.