'Walking simulators' have certainly come a long way over the last few years and I for one am glad that the sub-genre has continued to mature in this way. It’s one of those strange genres that many don't consider to be games at all, but I would argue that at the very least they contain some of the best story telling methods out there, providing of course that you're invested enough in the world the developers have created to witness it. 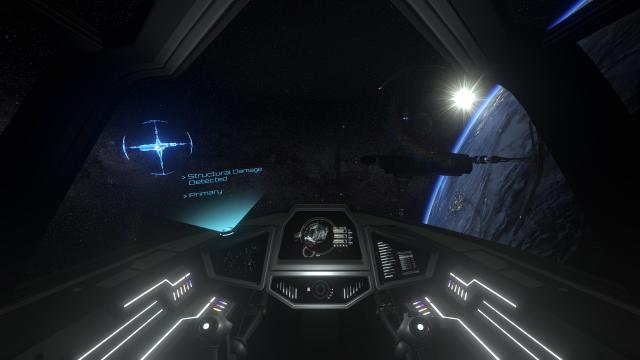 The Station is a great example of a thought-provoking walking simulator. It takes place on an abandoned space station where the crew have mysteriously vanished and it’s your task to uncover what’s happened to them and get the station back up and running.

This particular space station is a science platform for the crew to observe an alien species that's located on the planet below. The scientists aboard have been observing the alien habitat, the way the species communicates, and even assessing how deadly the alien civilisation may prove be to your own galactic empire.

The station, which was deployed some weeks before the game begins, has suffered massive systems losses and, crucially, its stealth capabilities are no longer active, which means the aliens on the planet below may well know of its existence. This, needless to say, raises important and potentially civilisation-destroying questions. 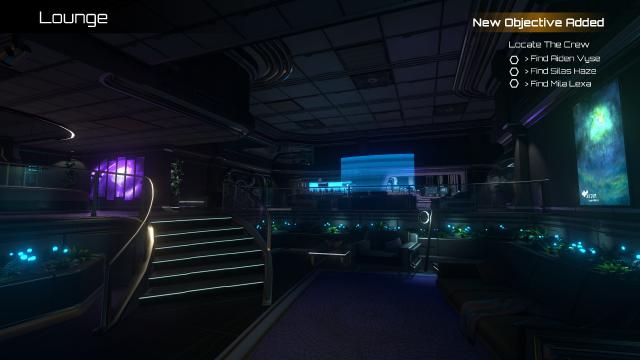 Within the first few seconds of arriving on the vessel you're taught the basic controls that will allow you to navigate the titular station, as well as how you'll go about solving puzzles in the environment (the first of which involves locating a fuel cell and inserting it into the power dock to open the first door). As with many other walking simulators out there, you'll be observing and/or picking up a great many different objects in the environment, and these will allow you to learn more about the game world and the people that should have been populating it.

The station as a whole is actually fairly small, but each room has so many things to pick up and interact with that it takes a long time to explore the whole ship. Furthermore, some rooms/passages to other parts of the ship are locked down until you manage to solve certain puzzles. For the most part these are fairly simple though - this isn't a fiendish old-school adventure title, it's a modern narrative-driven one - you just have to carefully read everything you find.

For example, in one puzzle you're tasked with repairing a maintenance robot so that a passage to another part of the ship can be opened up. To do so, you'll need to find key components that are scattered around a large engineering deck. The components have strange names, but if you're able to work out which are magnetic and which glow in the dark then you'll have the robot up and running in no time. Fail to read the instructions, however, and you'll be stuck on this section for quite a while. 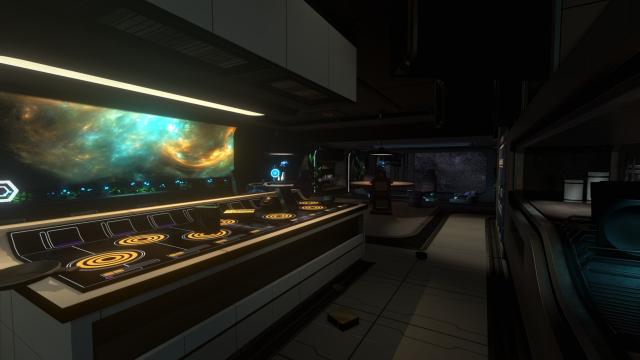 Each crew member has his or her own notes and computers strewn throughout the station and it's through these that you can get a feel for the people that staffed the ship. While the information at hand is sometimes a little sparse (there isn't actually that much writing to be found), it's enough to get a sense of what happened while leaving enough open to interpretation that you draw your own conclusions about the crewmen, their relationships, and their personalities, without actually meeting them.

Overall The Station is a good walking simulator, but it does have some flaws. The puzzles, for one, can be a bit obtuse, especially when it's never explained or hinted at that some touchscreens can be interacted with in order to scroll down the pages. The aforementioned robot repair puzzle suffered from this, leading to me spending ages going in circles just to happen across this new way of interacting with the environment. Another issue I had was with the story. Strong as it is at bringing the characters to life, I found myself correctly guessing the ending within the first 15 minutes of playing the game. 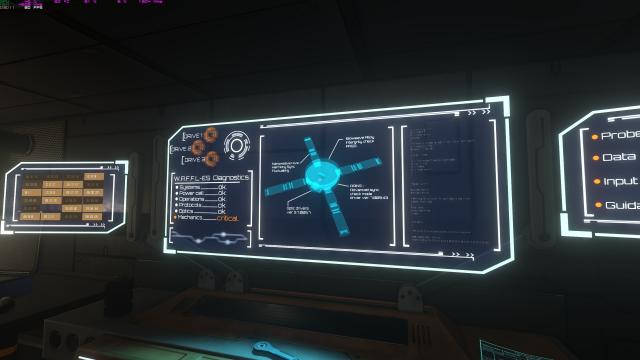 Walking simulators may not be to everyone's tastes, and you'll probably already know if they're for you or not, but if you do enjoy the sub-genre then you'll find that The Station does a good job of world-building, includes a detailed environment, and gives enough insight into an interesting new fictional world that I was left impressed once the credits rolled.

This review is based on a digital copy of The Station for the PC, provided by the publisher.

The Station. The way your review started out I thought you were going love it.