Tweet
by Nicholas Taylor , posted on 09 February 2018 / 4,782 Views
Dissidia Final Fantasy NT is the long-awaited follow-up to Square-Enix's Final Fantasy crossover titles that were released for the PSP back in 2008 and 2011. Although the game has been playable in its native Japan since 2015 in arcades, we've now finally gotten it released on the PlayStation 4 with a bunch of new content to boot. 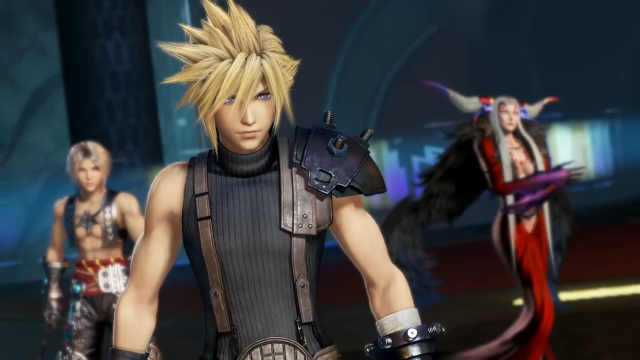 If you've played the older Dissidia titles, you might imagine that you already know all about this new one, but you'd be surprised. While the core mechanics are still generally the same, there are some big shake-ups in how battle is done, largely to accommodate the now 3v3 setting the game defaults to.
While 2v2 and 1v1 battles are possible, it's very clear that the game is built around this 6-player team-based format. Characters have been divided into classes. Fighting itself has been somewhat simplified, and some characters have had their movesets changed entirely from previous games, so your main might not work the way you're used to. If the game still feels too daunting or confusing for you, there's thankfully an extremely informative tutorial that'll have you geared up and ready to go in no time.
These classes are: Vanguard, bulky up-close fighters with hard-hitting attacks such as Sephiroth; Assassin, quick-hitting speedy characters like Squall who'll take you down fast if you're not ready for them; Marksman, long-ranged fighters, for example Terra, who will make your matches very difficult from afar unless you brave their attacks and close the distance; and finally Specialists, like Vaan, characters who don't quite fit into any of the aforementioned categories and have their own quirks that go beyond these roles. 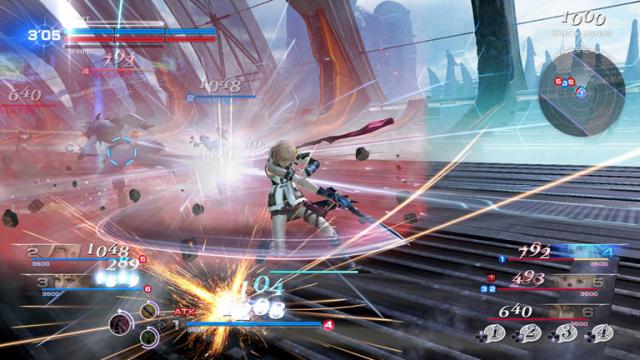 The first thing you need to realize when picking up the game is that teamwork is an absolute must. You can't just charge in on your own and expect to win, so the ideal way to enjoy the game is to have a couple of friends to go online together with, and try to best your foes with a solid gameplan, a balanced team setup, and proper communication. Of course, you don't have to get so serious about it - Dissidia allows you to get matched up with random people online as well, though if you're hoping for any success you should probably try your best to co-operate with others properly.
Although Dissidia Final Fantasy NT does bill itself as something of a reboot, especially with new developers at the helm, Square-Enix really are sticklers for continuity. As such, the story picks up after the previous Dissidia games, with earlier established relationships between characters intact, though you probably won't feel lost in the game's story even if you haven't played them, just so long as you're somewhat of a Final Fantasy fan.
The story is nice enough on its own, with diverging paths and fun interactions between characters, but the way to play it is a bit awkward; you're required to play through online matches or the game's single player modes against CPU fighters to unlock credits which will take you further in the story. Presumably, this is to make the story feel longer than it is, and while it might sound like a bit of a grind, it really isn't that bad since the story continuously unlocks new Gauntlet challenges for you to conquer and this leads to more story credits unlocking at a smooth pace. It should be noted that while the story mode itself starts off fairly easy, and continues that way for the most part, there are a few boss battles where the difficulty spikes heavily, so be prepared to bring your A-game when you see them pop up. 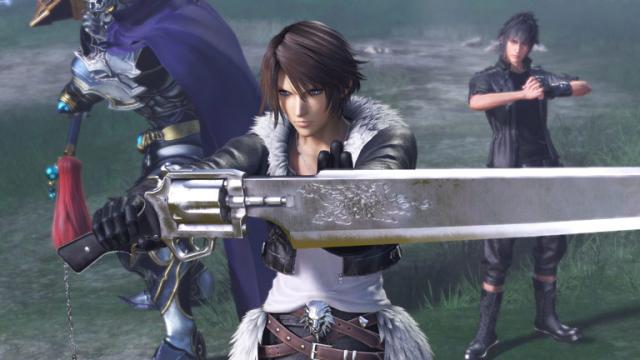 One of the best thing about Dissidia Final Fantasy NT is the level of customization for characters, with loads of unlockable voice lines, different weapon skins, character skins, and so on that are all gained in-game without any monetary cost. Of course, the Dissidia Final Fantasy NT is no stranger to DLC, with 6 characters promised for release this year, but the game itself doesn't feel incomplete at all.
While the game does have a fairly robust story mode and several single player modes that will earn you credits which you can use to unlock the wealthy amount of extras, you may well grow tired of it if you're planning on sticking to offline only, as there's no local multiplayer functionality. Playing online does feel like the game's bread and butter, especially grouped together with friends, so if you're averse to online gaming this might not be the fighter for you. For what it's worth, the vast majority of online matches I played were a smooth experience, with a few choppy outliers and one single match that was entirely unplayable, out of close to a hundred matches played.
With 28 characters available at launch, there's a wide variety of heroes and villains from the numbered Final Fantasy series to play as, and even two spin-off characters in the form of Ramza Beoulve from Final Fantasy Tactics and Ace from Final Fantasy Type-0. You'll quickly notice that even within the four different fighter archetypes the characters are vastly different from one another. If, like me, you don't have any of your absolute favorite characters in the game, settling for main protagonists or antagonists from your most beloved titles does just fine, and with the promise of future support by Square-Enix and Team Ninja, the characters you're missing just might make the cut somewhere down the line, too. 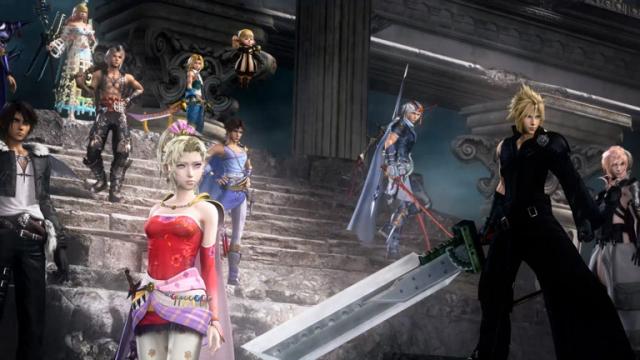 In the end, Dissidia Final Fantasy NT gives you a lot to do, and is clearly focused on being a fighter that will have continued support for the foreseeable future. You might want to try it out at a friend's house first to see if the gameplay jives with you, but any Final Fantasy enthusiast should at the very least give this title a shot. There's a lot of love poured into the game, and seeing big team battles between Final Fantasy icons in familiar locales is bound to strike a chord with fans.

Great stuff, Nicholas! Welcome back to the writing team!

Such a shame, NT did not live up to its PSP predecessors.

Aren’t these screen shots from the old UI?

That's my fault, I added the screenshots. Will replace them with up-to-date ones once Nicholas sends me them.

The metascore is atrocious though. 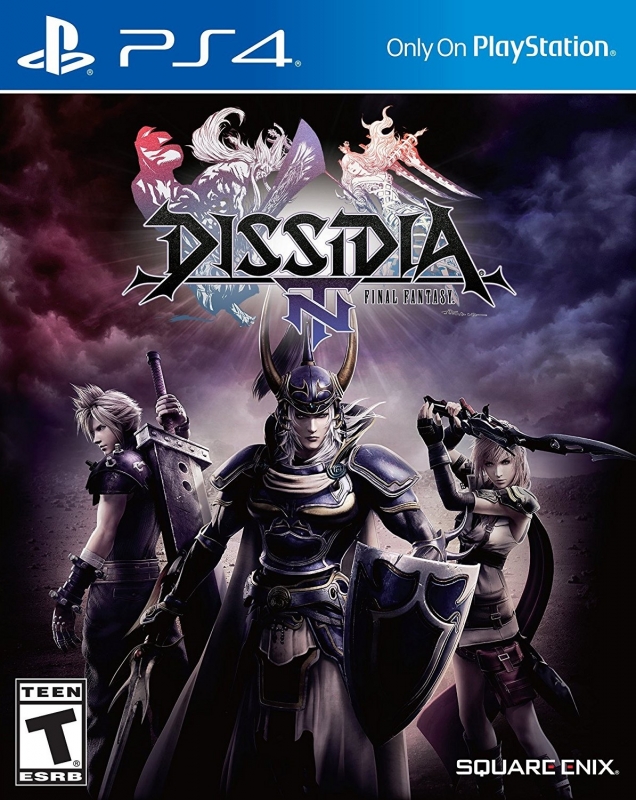