The action-adventure game from publisher and developer Ubisoft - Assassin's Creed Origins - sold 1,506,819 units first week at retail, according to our estimates. First week sales can be viewed on the VGChartz Global Weekly Chart for the week ending October 28. 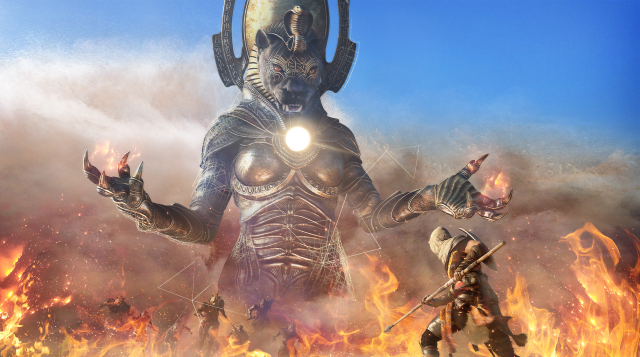 Assassin's Creed Origins released for the PlayStation 4, Xbox One and Windows PC worldwide on October 27.

For the Assassin's Creed franchise it's not done too great first week, although much better than Syndicate... but for a game in general, 1.51m first week is rather impressive. I wonder if we'll ever see another game in the franchise break 3m first week.

Ah wow, so it could actually have close to, or over 2m first week sales... that's much better to be honest, lol

I'd presume with digital it's close to the Black Flag/Revelations sales as Ubi have over 30% digital attach rate which is probably even higher than that now.

The last couple games were not very well received, which probably held down early sales of this one (I didn't rush out and buy it, but have picked it up since hearing positive stuff about it). But, since this one has reviewed pretty well, I think there's a good chance the next one will get more preorders and first week sales.

II and III seem to be the peak of the franchise sales. They somehow managed to go lower than Unity, while Syndicate did even worse.

At least remake the classic POP trilogy. Hopefully it will sell and we can have more POP game

I am so glad this game is not selling that much

I would imagine after taking digital sales into account that number is much higher.

BRING BACK PRINCE OF PERSIA AND TAKE THIS CRAP AWAY

I'd rather them bring back the caps lock key so you can type in lowercase.

NAH IM COOL WITH THIS 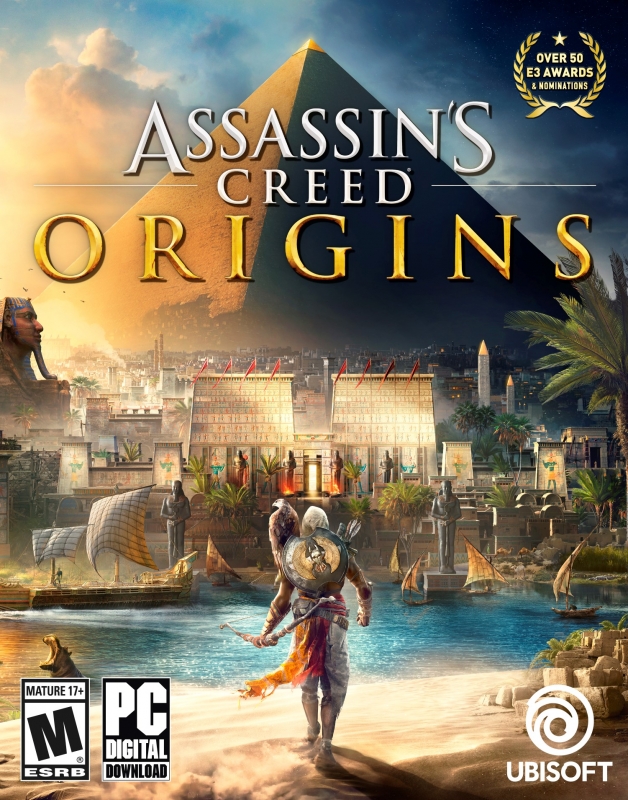 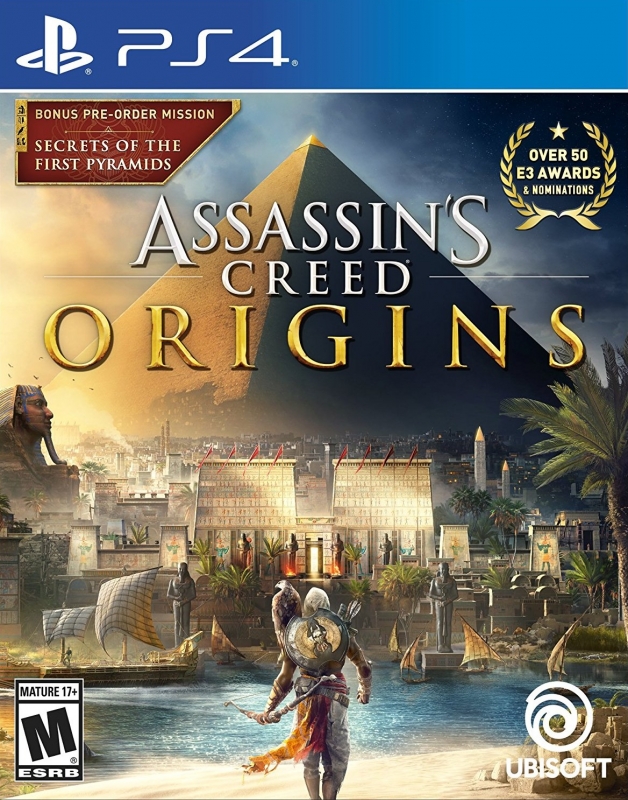 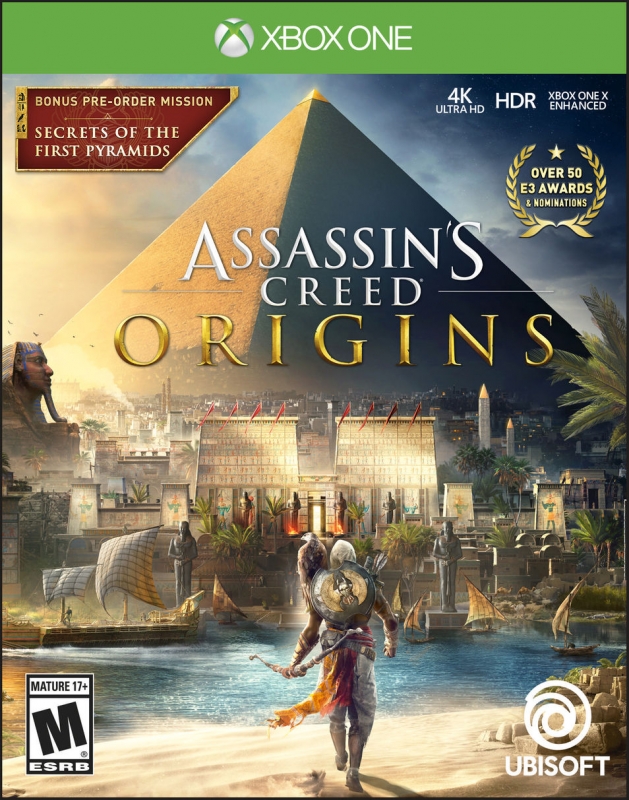