Dead or Alive and Ninja Gaiden's Itagaki Forms New Studio, Would be 'Honor' to Work with Xbox

Square Enix has released a set of screenshots and concept art of Left Alive. 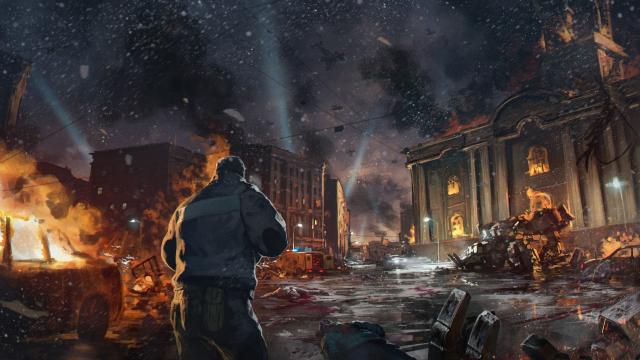 Left Alive will launch for the PlayStation 4 and Windows PC via Steam in 2018.

View the rest of the screenshots below: 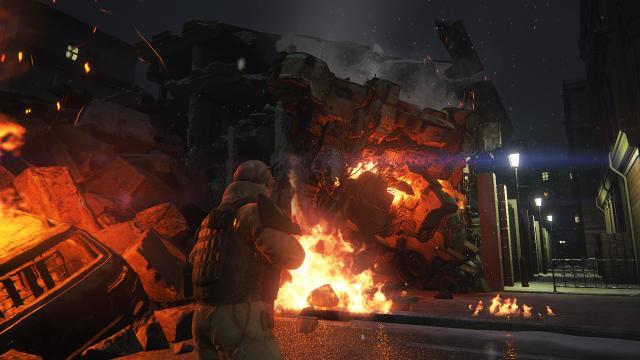 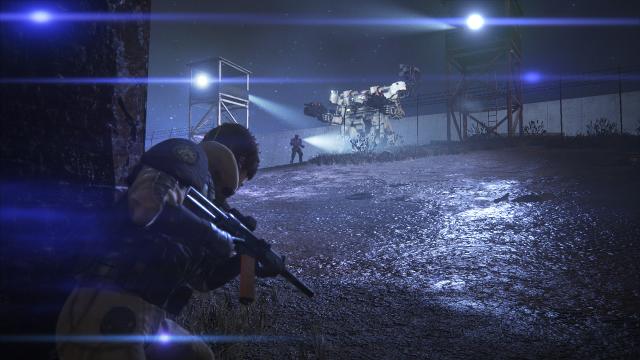 For something that has seemingly come out of nowhere, I'm really looking forward to this, lol

Holy shit! This looks so awesome! It looks like it has a very healthy budget. Can't wait for this game to come to life!