Wedbush Securities analyst Michael Pachter has predicted the Nintendo Switch will not reach the 100 million units sold that the Wii did in its lifetime. 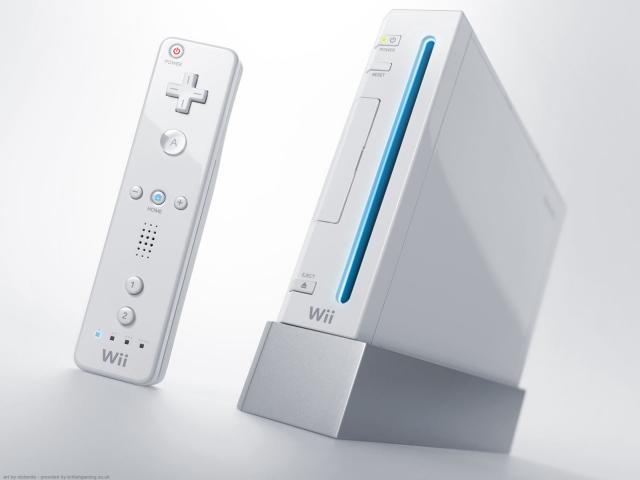 "Overtime Switch will be fine it will do 50 million if the price comes down the curb," said Pachter. "The question though is will it do a hundred? I don’t think so that’s 20 million a year. 10 Million a year for 5 years for sure,20 Million a year ever probably not."

Pachter previously stated that the Switch could outsell the Xbox One, which has sold around 30 million units to date.

But it may end up surprising. I already know of households where the children have each their own Switch. You typically wouldn't do that with a "normal" home console.

I need addresses man!! and times when those families are out of the house :D

I agree with your guestimation.

I predict less than 20 if numbers not manipulated. A more powerful revision,better quality and price cut can change the actual product estimate.

Wait? you predict less than 20million? considering the machine is already after selling around 5million units? Unless they start to suffer an issue worse than the RROD in the next months I don't see this being even a possibility Suky.

The one thing what Nintendo thought us throughout its history is to "never say never". Considering current shortages, we haven't seen Switch's full sales potential yet. It's way too early for such bold predictions (both ways).

Once supply issues get solved, we will see bundles, revisions, sales, and more games. I'm not 100% sure about surpassing the Wii, but I see a pretty bright future

It may go through many revisions so there could be 4-5 different Switch models over many years so lets say if the product existed for over 10 years and the final years was a very budget priced model aimed at young children that was extremely popular I think 100 million isn't out of the question. I just don't think we can predict this without knowing how long the Switch will be sold. Home consoles are different they are more reliant on good performance but portables not so much. The Switch is a bulky portable now with short battery life but in 10 years it can be fantastically portable with long battery life at a tiny fraction of its current price.

nah I predict psp numbers.
which is actually very close to 3ds numbers...

do you really think the 3ds has another 15million units in it? PSP finished at over 80m

Well at least he's not saying the system will be a total failure either, so I guess this prediction isn't so bad.

If they make it their next-gen handheld as well as their next-gen console soon by offering a smaller handheld model, and if it receives`at least 6 years of support before their next gen system releases, I could maybe see it beating Wii.

I think that it could barely overpass the Wii U if so.A lots of devs already complaining about the system capabilities. That was the same with the Wii U in its later life.

I think that it could barely overpass the Wii U if so.A lots of devs already complaining about the system capabilities. That was the same with the Wii U in its later life.

Supply issues are preventing a stable baseline from forming. But once the supply issue is resolved, we should see how well the Switch actually performs at $300. Also, once it gets some more big-name titles, some bundles, and especially a price cut under its belt, we should start to see its true sales potential. The system is only four months old, so it's too early to make assumptions on how much it will sell lifetime relative to other systems (remember when the PS3 was failing to outsell the GameCube for the first year or so?).

That is pretty obvious the wii was approachable for all audiences and while the switch can also be played by casual audience who dont want to play a simple game like say 1-2 switch its main target audience are the nintendo enthusiasts.Id say 70 million max it would reach thats just a guess it could be that it go over 90 million but nintendo still wont be able to beat sony.For microsoft i cant say anything right now after one x launch idk if the sales will rise or not

I am surprise it selling well without third party support