The RPG video game from Bandai Namco - Tales of Berseria - sold 122,199 units first week at retail on the PlayStation 4 in the West, according to our estimates. First week sales can be viewed on the VGChartz USA Weekly Chart and VGChartz Europe Weekly Chart for the week ending January 28. 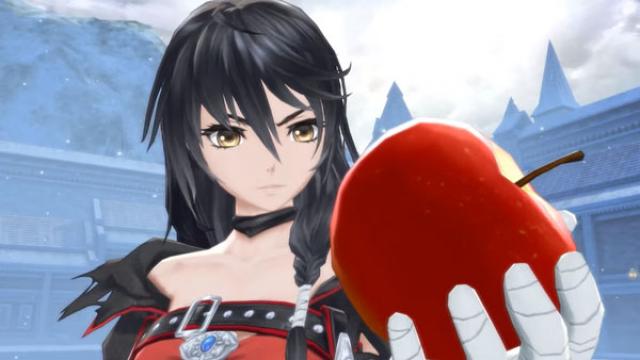 The game is pretty great i hope it sells really well.

Heard this game was great just have to much on my plate right now. After I'm done with ME4 this is my go to.

Love this game and those are some pretty good numbers for Tales and this is without PC sales which according to SteamSpy should be around 65.000 at the moment.

One of the sleeper hits of February in my opinion in terms of sales.