2016 was an absolutely stunning year for shooters, one which made clear that the dreary, realistic shooters of yesteryear have firmly been kicked aside, and as a consequence we're now being treated to a diverse multitude of shooting titles, from fast, team-based new IPs, to fantastic reboots and stellar sequels. Here are the four titles that made our shortlist. 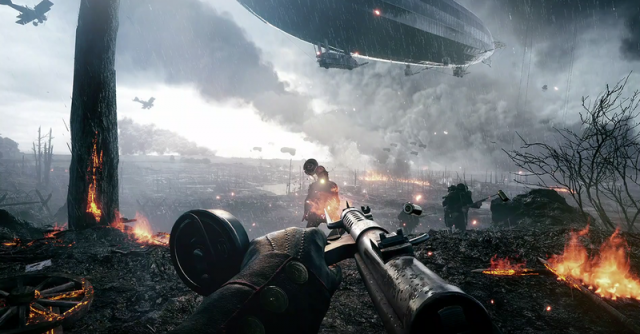 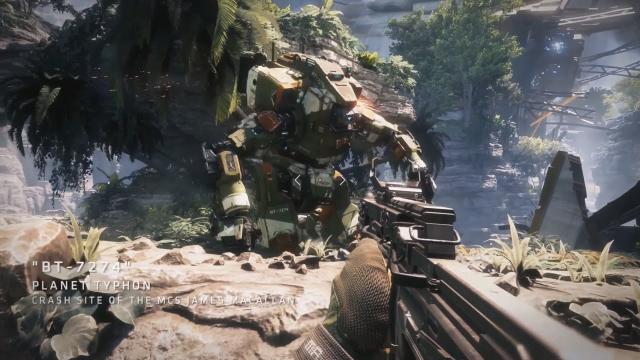 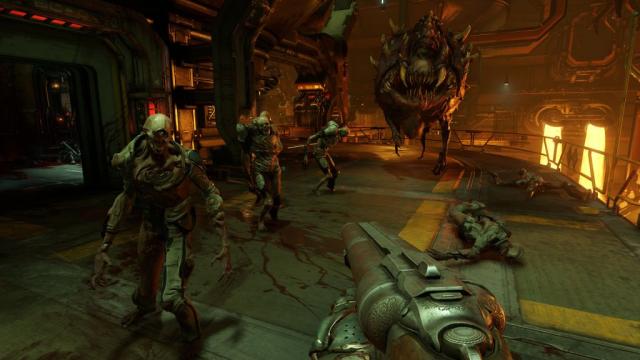 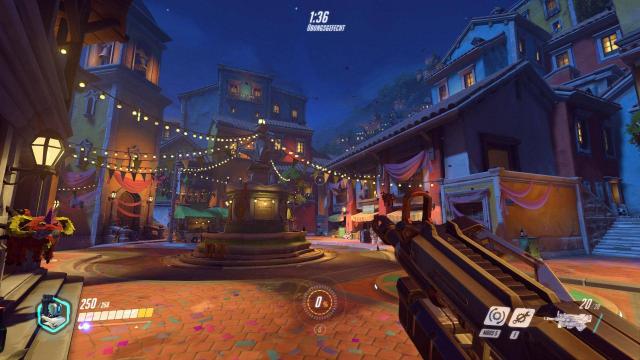 Blizzard’s first real foray into the genre earned it an enormous amount of praise and attention that held firm throughout the year; a testament to the addictive quality gameplay on offer. With fantastic visuals, stunningly unique characters, and extremely replayable action, Overwatch is our pick for Best Shooter of 2016.

I didn't realize this before, but it seems this was actually a really good year for shooters.

I just realized jut how good year has been for shooters: Doom 2016, Overwatch, Superhot, BF1, TF2... Doow should have won, though. The single player is one of the best campaigns I've played in a long time.

Completely agree buddy :) but we are a democracy here, so Overwatch took the crown.

Plus the constant updates and/or to older games like Halo 5 and Destiny. Then there was Gears of War 4, and I've heard that this years CoD is decent (I got it for Christmas but haven't played it yet. It is dumb that they added micro-transactions to the remaster of MW though).

That was supposed to say constant updates and/or dlc.

A game that doesn`t even have a campaign won? Boo!

Seriously? Come on. Will everyone stop acting like Overwatch is that great?

No Overwatch definitely deserved to win. Doom was good but there was a lot of problems with it that no one brings up, and I think Overwatch is nearly flawless as a multiplayer experience. As a mostly singe player experience, Doom's fun factor is just not close enough to Overwatch's.

I thought DOOM's SP was good for what it was, but unlike MP, I can't replay it's SP mode for countless hours. It's MP wasn't even designed by the same team and instead made by a console based team that designed MP's with games like Halo in mind. Because of that and the general changes made to MP ended up up putting me off DOOM's MP entirely. I'd rather play OW any day than DOOM pvp.

Games like Overwatch, Rocket League and Splatoon has been quite a favourite this gen. It shows how there is a massive audience for these Online MP games!

I haven't played Overwatch yet, so I can't say wether I agree or not, though it seems really good. However Doom, which I have played, is really super duper great. Overall a solid year for shooters.

Dang, so many Overwatch haters here on VGC, lol. It's easily the best multiplayer shooter I've played in years.

THe site has tons of users that greatly dislike MP based games and are over the moon for the SP type. Same goes for RPG over shooters, turn based over real time etc.

Yeah...... I dont get the hate for these online MP games. You also got Rocket League and Splatoon!

I assure you I have no hate of multiplayer games. But in my frank opinion, there's so much missing from Overwatch. It's not just lacking singleplayer, it launched with a fairly limited amount of content, has no form of real progression whatsoever, and its only form of rewards for match performance and leveling up has been sabotaged so that they can psychologically pummel a subset of the audience into spending money on microtransactions. I greatly enjoy multiplayer games: Splatoon, Mario Kart, Smash, Halo 2 and 3, Chivalry. I just don't see at all what's so spectacularly special about Overwatch that it warrants not just praise but unquestioning defense. It's a well crafted game, but the fact that its fans often claim anyone who doesn't give it a 9 or 10 out of 10 must be haters is really annoying.

Should've been Doom. Overwatch doesn't even have a campaign.

This is a bullshit decision.

I need to play Doom. Seen great things about it.

Sigh fine, Overwatch is well made so I suppose it's an ok enough winner. But Doom, imo, would have been better due to fantatic level design, exceptionally fun arsenal of weapons, and thrilling pace and combat.

Though it's been a great year for shooters in general.

It's campaign was good, but it's MP wasn't, not in the same light as OW. The team that made the MP wasn't even id, it was a company that only made console MP modes for games like Halo, hence why DOOM's MP hardly went well with the PC side and the general MP numbers not being anywhere as big as OW, thus making it's campaign the only saving grace. We know OW is only MP so really it's SP vs MP.

IMO, a fantastic singleplayer with great weapons progression, intense combat, and and great levels with competent multiplayer and player creation tools beats a well made multiplayer that lacks any kind of meaningful progression and actively sabotages its only form of awards in order to try and coerce a subset of the audience into spending money on microtransactions. But as I said, the gameplay is well made. I just think DOOM is more deserving on the whole.

Doom was the best

Well deserved. Gamers need to understand that a game is a game. Regardless if its solely a MP experience or a SP experience. Its ok to give a SP game only a award but not a MP game? Haha ok right.
Blizzard never disapoints. When they make a game, they make a game and they set the standards.

Ok, now I'm really annoyed. Every single "best shooter" award I've seen has gone to overwatch. That is such bull. I agree with the others on the list, but overwatch should not have even been on the list.

No Call of Duty with it's very good SP and a zombie mode? What a joke list.

Overwatch is hardly a shooter.

No Overwatch definitely deserved to win. Doom was good but there was a lot of problems with it that no one brings up, and I think Overwatch is nearly flawless as a multiplayer experience. As a mostly singe player experience, Doom's fun factor is just not close enough to Overwatch's.