It may come as a surprise to learn that this, out of all of the genre categories, was the most hotly contested award this year - less than 0.5% of the staff and community voting separated the winning title from its nearest rival. That result is indicative of yet another strong year for the indie-dominated genre.

Games making the shortlist this year included an exploration of the ocean and its many lifeforms, a title that delved into the psychological impact of safeguarding the American wilderness, a supernatural mystery, and the third entry in the popular death game series Zero Escape. 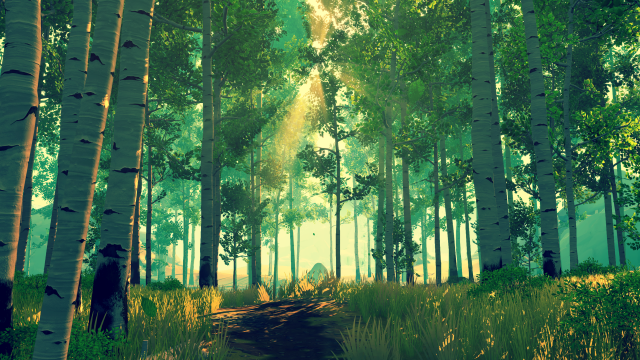 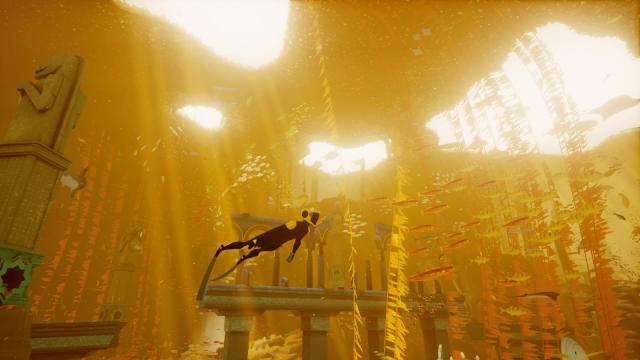 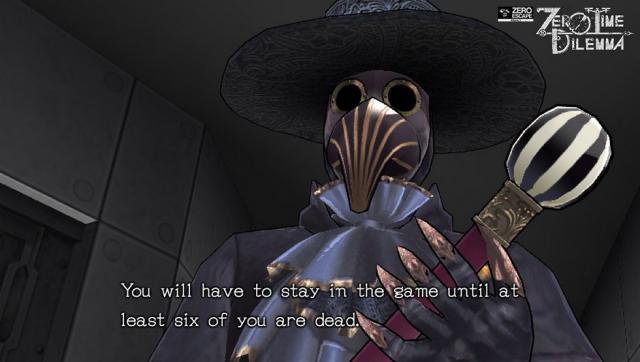 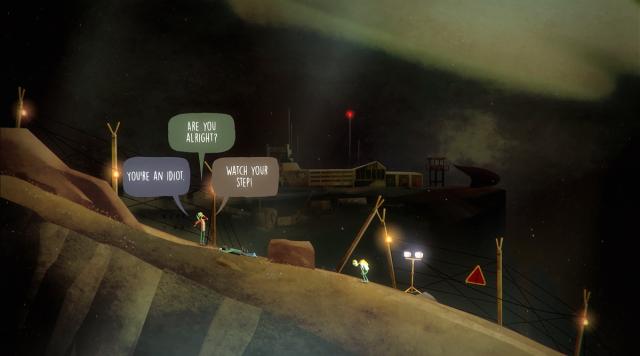 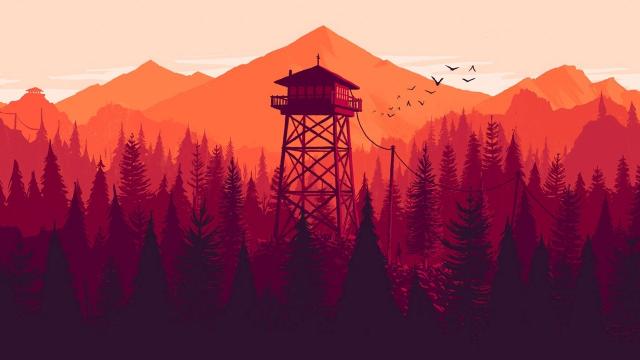 This beautiful first person adventure title is the debut release from indie start-up Campo Santo and proved to be one of the gaming highlights of the first few months of the year. Players take on the role of a Shoshone National Forest fire lookout as he safeguards and explores his designated area of the Wyoming wildlife. It becomes a highly immersive exploration of the psychological impact of working alone in such a vast space and the bonds that develop between a fire lookout and his only point of contact with civilisation.

Its vibrant art style, strong graphics, and believable writing made it a rare example of an adventure game that was able to appeal significantly beyond the genre's traditional fan base and it quickly became both a critical and commercial success, selling over 1 million copies; a well-deserved milestone for an excellent adventure title.

I must say I think Oxenfree deserved the win more. Firewatch had so much much potential, the gameplay demo seemed great, I was blown away by how natural sounding the dialogue was when I saw that demo. But then the actual game failed to deliver on that hype, after all the mystery build-up we got early in the game there's a bait and switch plot change that makes the rest of the game boring. Oxenfree on the other hand has dialogue that is just as natural sounding, has all the same mystery build-up, but unlike Firewatch it actually delivers on that mystery build-up, giving us a proper sci-fi, horror story with a good ending.

Actually that's what i really liked about Firewatch. All that mystery stuff turns out as BS.
But, very important, it's about all the little things in life.

I agree with Shikamaru317, it's a real shame the fact that Firewatch just didn't do enough with its gameplay to match its storytelling and artstyle, Oxenfree does so much more in both regards.

@captain carrot My issue is more so with the marketing than the ending itself. Almost all of the marketing materials, all of the trailers and gameplay demos I saw showed the mystery aspect of the game, but not once did I ever see the developers tell people that it wasn't a mystery game, but rather that it was a psychological thriller. I went into the game expecting a mystery to solve, and ended up not getting one. For me at least, Oxenfree wins because it actually delivered the kind of mystery plot I wanted out of Firewatch.

I'm not sure I would call Zero Time Dilemma an adventure game.
More puzzle/visual novel.

Firewatch was a good game though.

Firewatch is not a bad game, but compared to really great ADVENTURE games of 2016 like Obduction, Anna's Quest, Silence and Goetia, picking, what is in its core more of an exploration game (to be polite and not use that other term), is rather silly.

I'm much more inclined to give the award to Oxenfree. But Firewatch does have some of the absolute best qualities to be found in any '16 game. I just didn't think all of the various elements meshed together as well as intended.