Batman: Arkham VR is priced at $20 and the core campaign is a bite-sized experience that will last around an hour. 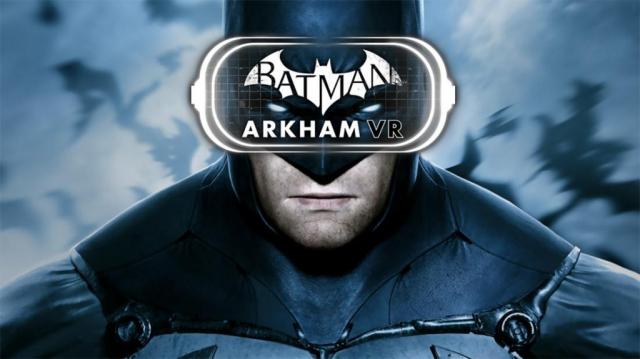 "The core narrative is about 60 minutes in duration, however additional content is unlocked that provides about another 90 minutes of gameplay on top of that," Dax Ginn, Rocksteady Studios Brand Marketing Producer, told PressStart. "So there are plenty of reasons to play through the game multiple times in order to see everything that we have put into it."

Not surprising, developers want to dip their toe in VR but that don't want to spend a lot of money. None of these VR look very ambitious.

Yeah, I'm expecting this iteration of VR to fail if we don't see much better support than this. I'm struggling to justify the cost of the PSVR I have on preorder with these short games. I want immersion, not something that will end just as I'm getting accustomed to the in-game world.

Err? How much is it?

... First sentence of the article, it helps to read ;)