The action-adventure survival game from Hello Games - No Man's Sky - sold 1,172,846 units first week at retail on the PlayStation 4, according to our estimates. First week sales  can be viewed on the VGChartz Global Weekly Chart for the week ending August 13. 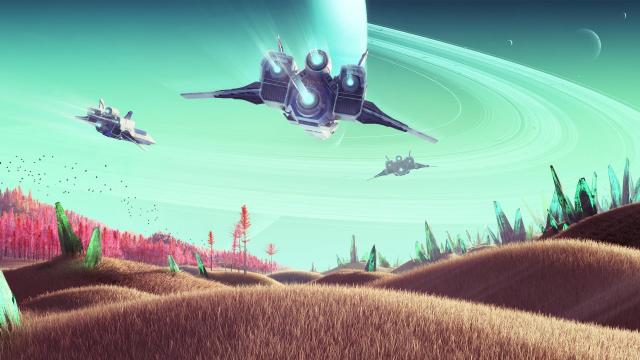 No Man's Sky released on the PlayStation 4 in North America on August 9 and in Europe on August 10.

good sales,i'll wait for the bargain sale myself

Amazing sales, lies made this an incredible success story.

I think this game will sell more in its first month then the next 11 months following that, its not a horrible game, but it was promised to be so much more.

Incredible sales. Just shows you the power of that Playstation marketing. As for the game I'll get it on sale for $20 and play the neo version when it's all patched up.

My plan as well.

Safe to say it sold at least the same amount in digital.

Of course you got thumbed down. This comment is too perfect.

Of course you got thumbed down. This comment is too perfect.