Capcom has announced Resident Evil 5 launches digitally on the PlayStation 4 and Xbox One om June 28th. A retail release will be available in North America on July 12th. 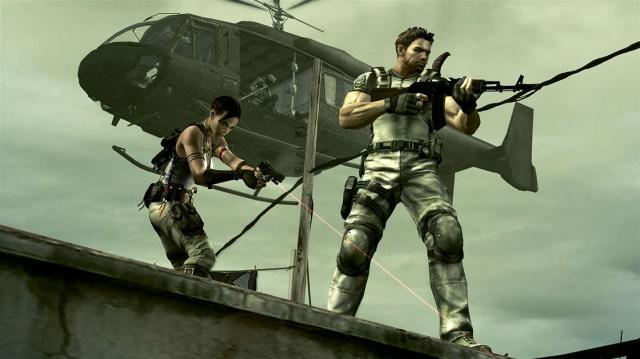 The game is available for pre-order on the Xbox One.

This game was good at the time but why do a shitty "upgrade" and not just make it backwards compatible?