2015 was filled with big racing games, from serious simulation racers like Slightly Mad Studios' Project CARS (yes, it finally released!) to the more accessible arcade stylings of the latest Need for Speed reboot.

Other acclaimed titles included Shin'en's second entry in its Fast Racing League series, FAST Racing NEO; the second mainline entry in the Forza series on the Xbox One, Forza Motorsport 6; a return to Codemasters' pure rally roots with DiRT Rally; and a shot in the arm for Driveclub with Driveclub Bikes. 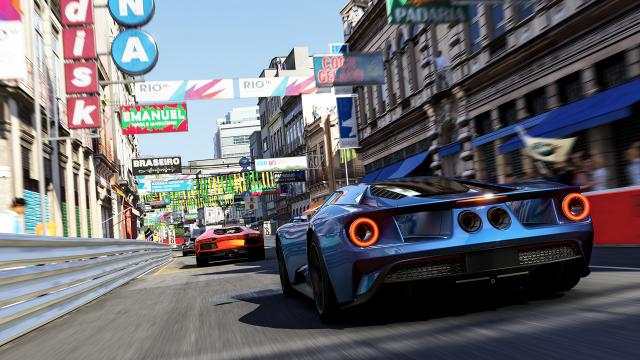 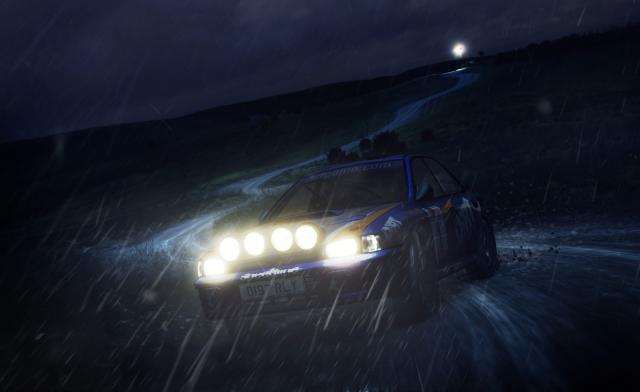 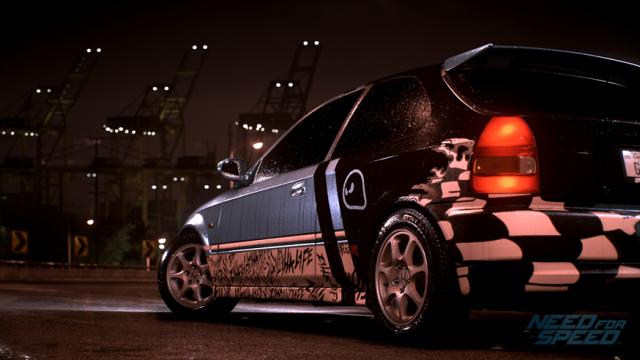 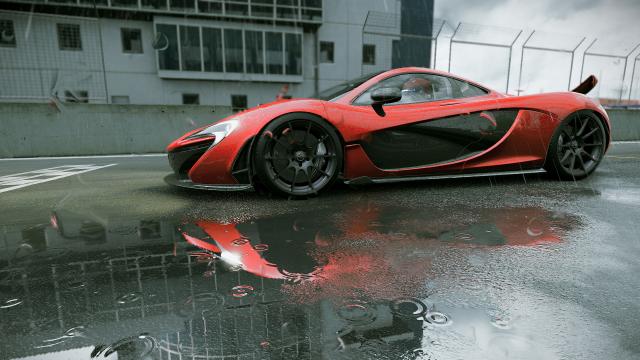 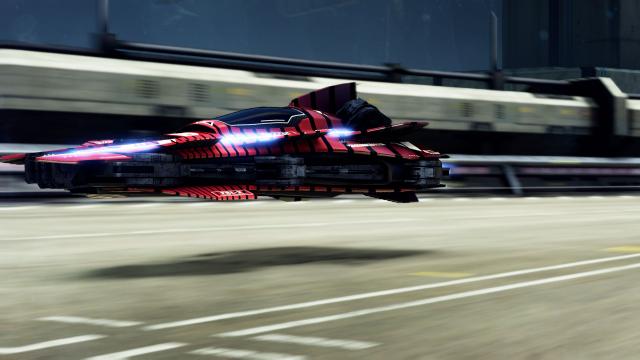 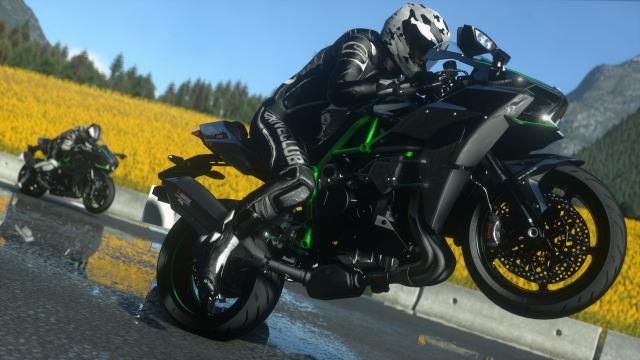 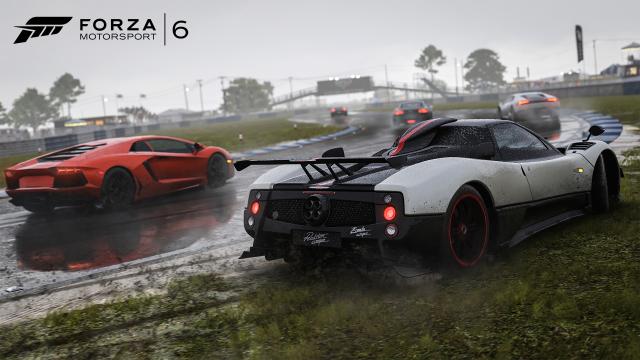 While Forza Motorsport 5 showed off the initial graphical capabilities of the Xbox One, Turn 10 Studios wasn't able to really deliver on its vision until Forza Motorsport 6. The addition of a great story mode, as well as an oft-request weather system, helped make this comparatively the best entry in the series for quite some time.

Boasting over 450 cars - twice the amount offered in its predecessor - Forza Motorsport 6 is filled to the brim with content. Xbox One owners get to enjoy what is not only the best racing game of the year, but what is one of the greatest racing simulations ever made.

I wish that Xbox fans supported the Forza franchise as much as PlayStation fans support Gran Turismo.

Fast Racing NEO is a very fun Wii U game. It's probably a great choice for a racer if you don't like Mario Kart.

I bought fast racing neo yesterday. It's my favorite of 2015.

Well deserved exclusive for the xbox one

Funny, there was somebody who said that Forza 6 will automatically win because there were no other racing games this year but I see about 4 or 5 here, lol.

Fast Racing Neo, hands down. The "change colors to match boost strips" mechanic takes some getting used to, but once you get the controls down, it is really fun, even though it's fuckin hard.

Forza 6 is great, but to me somehow not as much fun as FH2 was (i know, they're different).
On the other hand, FAST Neo is great as well, oldschool arcady with some nice, new mechanics added. Without the bugs it has right now, especially online, i'd put that on the top.

Dirt Rally was the game for me, and I played almost all of these, but forza is a great game and would have been my number 2, followed by driveclub bikes on 3 just because the bikes handled better then in any moto gp.. .ever

Good for you, spam bot.