Just like the Xbox 360, the PlayStation 3 is an aging giant. It's now almost 10 years old but it's still receiving notable video game releases, from entries in major IPs like Metal Gear Solid to other notable (and occasionally surprising) Japanese releases. And it's this Japanese support which, as well as dominating this year's nominations list, will likely see the PlayStation 3 featuring in at least one more set of Game of the Year Awards. 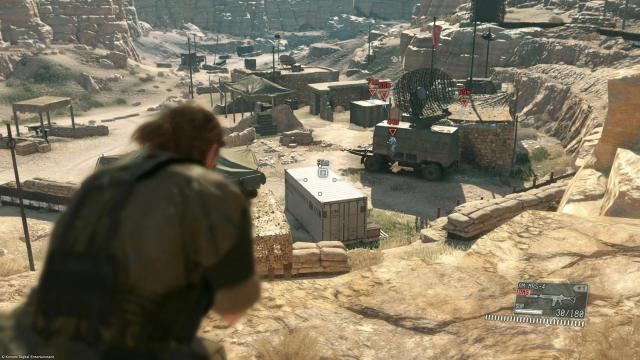 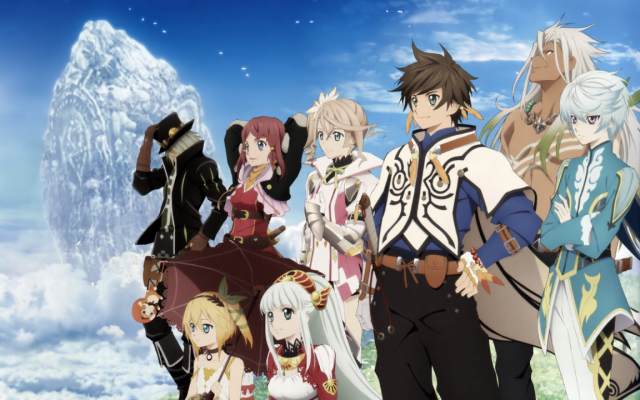 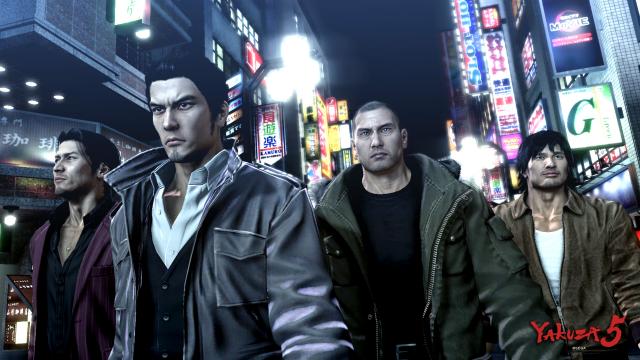 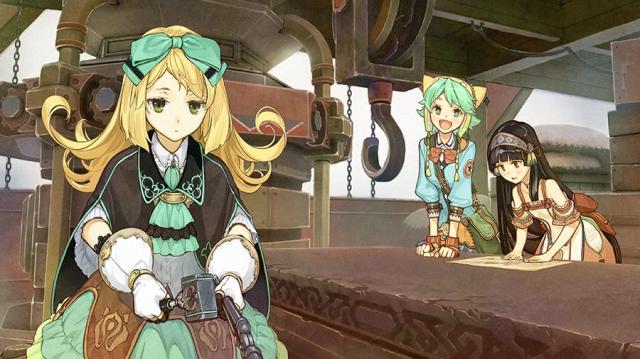 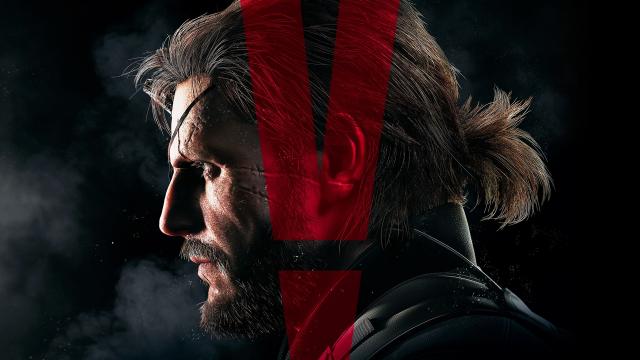 A last minute attempted coup caused by the unexpected release of Yakuza 5 wasn't enough to steal the crown away from Metal Gear Solid V: The Phantom Pain. Kojima's final Metal Gear Solid game certainly didn't disappoint, and comfortably won both the official VGChartz PlayStation 3 Game of 2015 as well as the Community's Choice Award.

Mgs 5 deserves this but yakuaza 5 is very good too :)

Great Choice : Metal Gear Solid V: The Phantom Pain and Yakuza 5, are both winner for me.

Persona 5 will win next year. #FACTS

I'm too niche for this, go Atelier! :P

I don't think multiplatform games should be included in these. Games like MGSV are just gonna wreck everything all around.

That does not make sense and is not fair. Why should exclusive games be advantaged? The award is for best PS3 game, not exclusive.